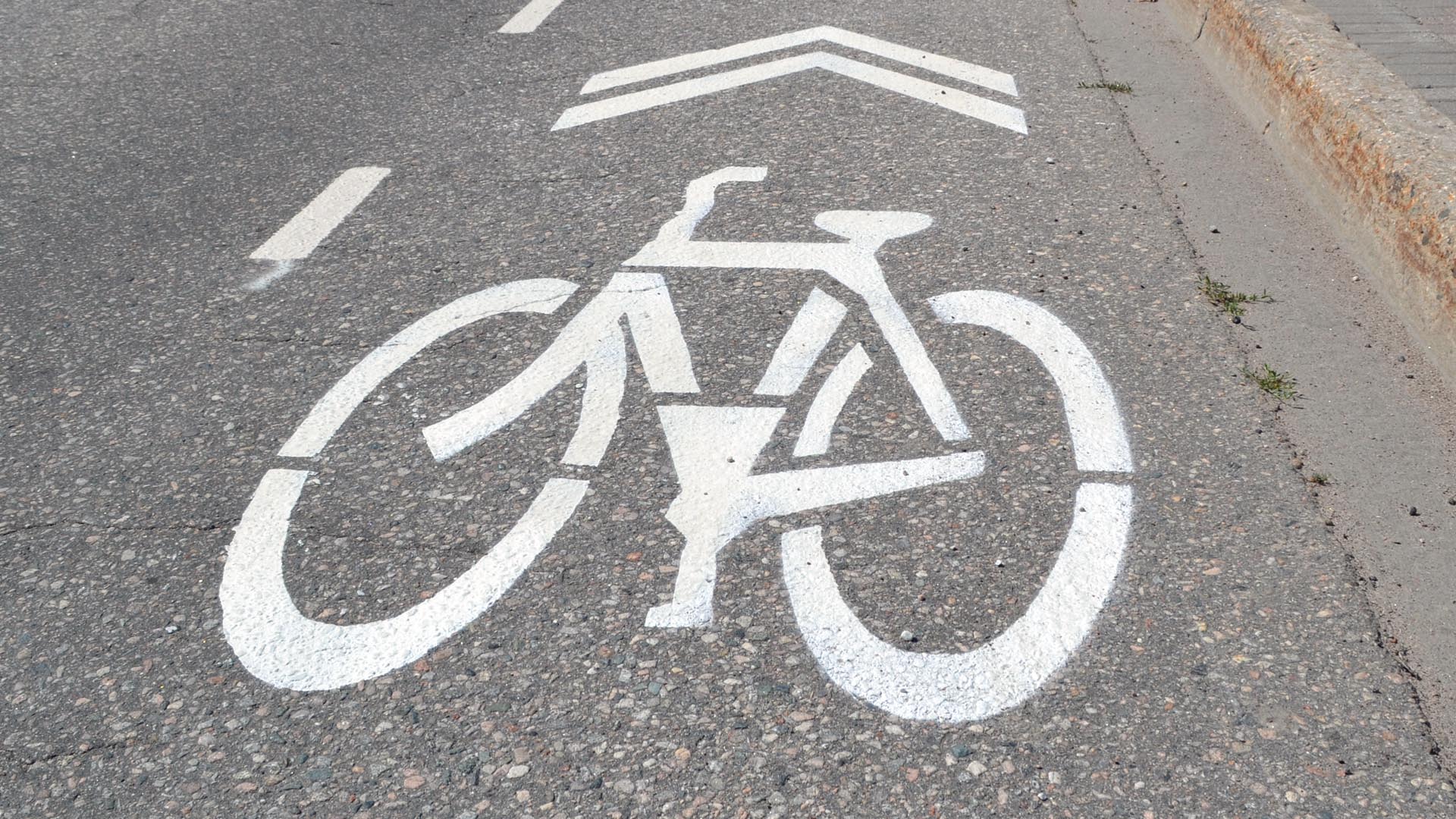 The announcement is a “direct reaction” to the new bike lanes being added to Main St. West, explains City Councillor Vic Tikus.

“There was some support for the lanes, but there was much, much more opposition.”

“So to appease the citizens of North Bay, Council is happy to announce a taxpayer-backed $7.1 million project that will add an e-bike lane to the entirety of Lakeshore Drive.”

“I know North Bay and I know its drivers,” continues Tikus, “and if there’s one thing they hate more than anything, it’s cyclists. So there was no way we were going to get flack for creating any more bike lanes.”

“But I also know what North Bay loves: e-bikes.”

The $7.1 million project will take approximately 6 years to complete and will see the construction of a 2 metre-wide e-bike lane right down the middle of Lakeshore Drive.

“There’s a lot of potholes on the sides of Lakeshore,” explains Tikus. “So that’s why we’re going to put the e-bike lane in the middle of the street.”

The e-bike lane will replace the double yellow lines that currently separate the eastbound and westbound Lakeshore lanes.

“Several studies say that the middle of the road is the safest place to be,” says Tikus. “It’ll be a little strange at first, but I think folks will get used to it.”

“Just make sure you take an extra look behind you before you turn left into Timmie’s.”

The announcement received early support from people like Yvonne Roberts, an avid e-biker.

“Ever since I lost my license I haven’t been able to get down to my favourite bar, Cheffy’s,” says Roberts. “But with the new lanes, I’ll be able to bet on horses again!”

Roberts say she’s been an e-biker “from the beginning.”

“Me and my three grandkids love riding on my e-bike, sometimes all of us at once if you can believe it.”

“So from myself, Buster, Neveah, and Krystal-Lynn, thanks North Bay! We’ll see you on Lakeshore Drive!”