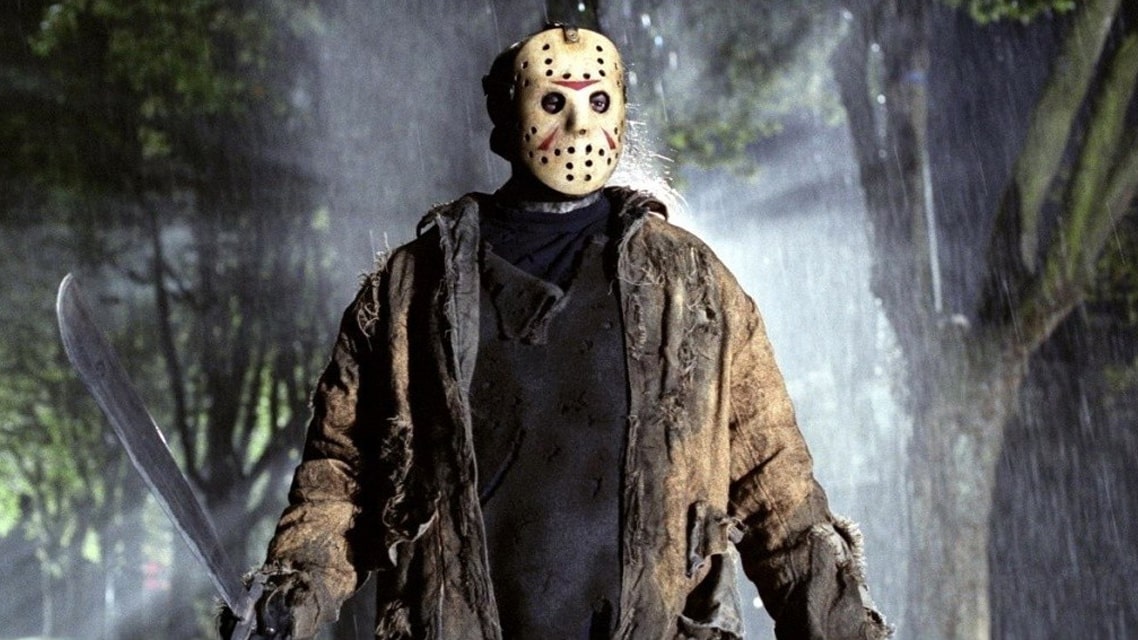 Voorhees, age unknown, is charged with the murder of 11 camp counsellors and is a suspect in 15 other violent incidents, some of which take place in such far-reaching locations as New York, eastern Connecticut, and Space.

After posting bail, Voorhees was spotted taking a slow, menacing walk away from the courthouse, while the sky darkened and the wind began to moan.

He was last seen sinking below the cold waves of Lake Nipissing.

Police Sergeant Jeanette Lawrence says that she is baffled by the development.

“That the Camp Crystal Lake Killer was not only given the option for bail, but also granted release is mind boggling,” says Lawrence. “That a judge knowingly let Voorhees out on bail…”

Lawrence frowns and trails off.

“There’s something seriously, fundamentally wrong with that. Who judges our judges?”

Still, Lawrence says the police will “do everything they can to try to keep the public safe.”

Lawrence has some quick tips for those concerned.

“Second, if you’re anywhere near a vat of liquid nitrogen, please step away.”

“Third,” says Lawrence, “and this is very important – if you hear something that sounds even a bit like ‘chi-chi-chi-ah-ah-ah’ or ‘ki-ki-ki-ki…ma-ma-ma-ma,’ run. RUN”

“Finally, please avoid having sex anywhere near a summer camp. I know the uncomfortable wooden bunk beds are a total aphrodisiac, but we all might want to lay off that for a bit.”

2 thoughts on “Jason Voorhees deemed “no threat to the public,” is given bail”