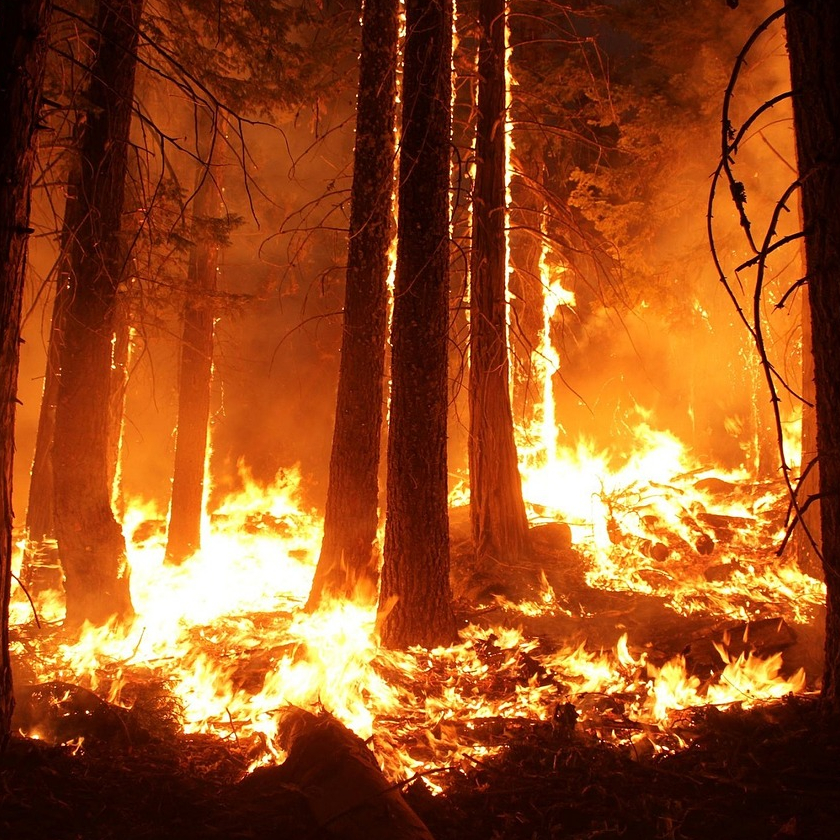 OTTAWA — Citing the high costs of trying to douse, control, or extinguish forest fires like the one currently burning in Temagami, the new Progressive Conservative government announced Monday morning that it would no longer be combating major forest fires.

Rod Phillips, the Conservative Minister of the Environment, Conservation and Parks spoke to a small assembly Monday morning.

“We spend between 500 million to 1 billion annually on wildland fire management,” began Phillips. “That number rises by almost 120 million a year, and is projected to double by 2040. 1 billion dollars is a lot of money, and myself and Doug (Ford) now think it’s simply too much money.”

“Therefore, I am announcing today that we are cutting the wildland fire management budget down to $40 000 a year, with the money saved to go directly to reducing the price of beer in Ontario. We were voted in to find efficiencies, and we’ve found one here.”

There are currently forest fires measuring over 25 hectacres in size burning near Trapline Lake, Red Lake, Kirkland Lake, Sioux Lookout, Nipigon, and Cochrane, as well as the 2500 hectares fire raging through the Temagmi area.

“Let ’em burn!” said Phillips. “These are all fires started by lightning strikes and are perfectly natural. It’s time we stopped meddling with nature and let her do her thing. She’ll will balance herself out, like she always does.”

“Oh, that’s to help us burn down more forests in Ontario.”

“What I’m proposing is the hiring of a single ‘fireman’ who will go around to all of the major forests in Ontario and find the most economic way to burn them up. I understand he might have to light a few different fires in a few different places, but that’s why he’s getting an hourly wage.”

“We randomly selected four places to start and came up with forests in Niagara, Durham, York, and Waterloo.”

That all of the forests named are a part of the Greenbelt is “purely coincidence” says Phillips.

“From there the fireman will move north to the Algonquin Park area and get burning there. Then he’ll move west for a bit and torch Samuel de Champlain and Resoutle, before heading up to burn Killarney and whatever’s left of the Temagmi area.”

“Ultimately, no forest will be spared.”

The end goal is to “have no forests left to protect in Ontario,” says Phillips. “And if there are no forests left, then there’s no point in having any money earmarked for wildland fire management.”

“It is, really and truly, the best plan for Ontario. So crack a $1 beer and get your marshmallows ready folks, cause it’s ROASTING season!”

48 thoughts on “Government to Burn All Ontario Forests”