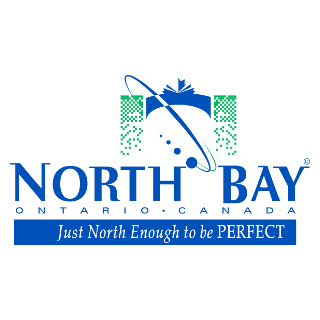 NORTH BAY – Glenn Peters moved to North Bay in the early 2000’s looking for a way to get out of the hustle and bustle of the big city.

“North Bay wasn’t always my first pick,” says Peters, “it was just sort of where I ran out of gas.”

But since then Glenn has settled into a lucrative, high-paying job as a sandwich artist at Subway and put roots down in the city. It was through his work that Glenn met his future wife Michelle, who is also a highly-paid, fully-benefited Subway sandwich artist.

“I hear some people say North Bay doesn’t have enough art,” explains Peters. “But I can tell you when it comes to sandwich art, this city is set.”

Yet finding a job, getting married, and buying his first home never made Glenn feel like a proper North Bayite. This is, until yesterday.

“I never really thought of myself as a citizen here. I owned land, I voted for mayors, I even blew out a tire from the potholes, but I just never called this place my home,” says Peters, “but yesterday it all clicked when I finally noticed that the North Bay City Hall looks like a toilet.”

While others have noticed that City Hall forms a general toilet-like shape, Peters says it took him almost 15 years to realize it. But when he did, he says it hit him like a “face full of warm water.”

“I just didn’t see it before. Maybe I was looking at it from the wrong angle. But now that I see it, I can’t see it any other way!”

The realization was life-changing.

“I finally feel I can now be a true North Bayite. I can turn without signals, complain about the Liberals, forget about the Dionne House (unless it’s in danger), and not go to Summer in the Park. I mean, I’ve been going to that thing since it was the Heritage Festival. Not going this year will be amazing.”

“Finally, I know what it’s truly like to be from North Bay.”