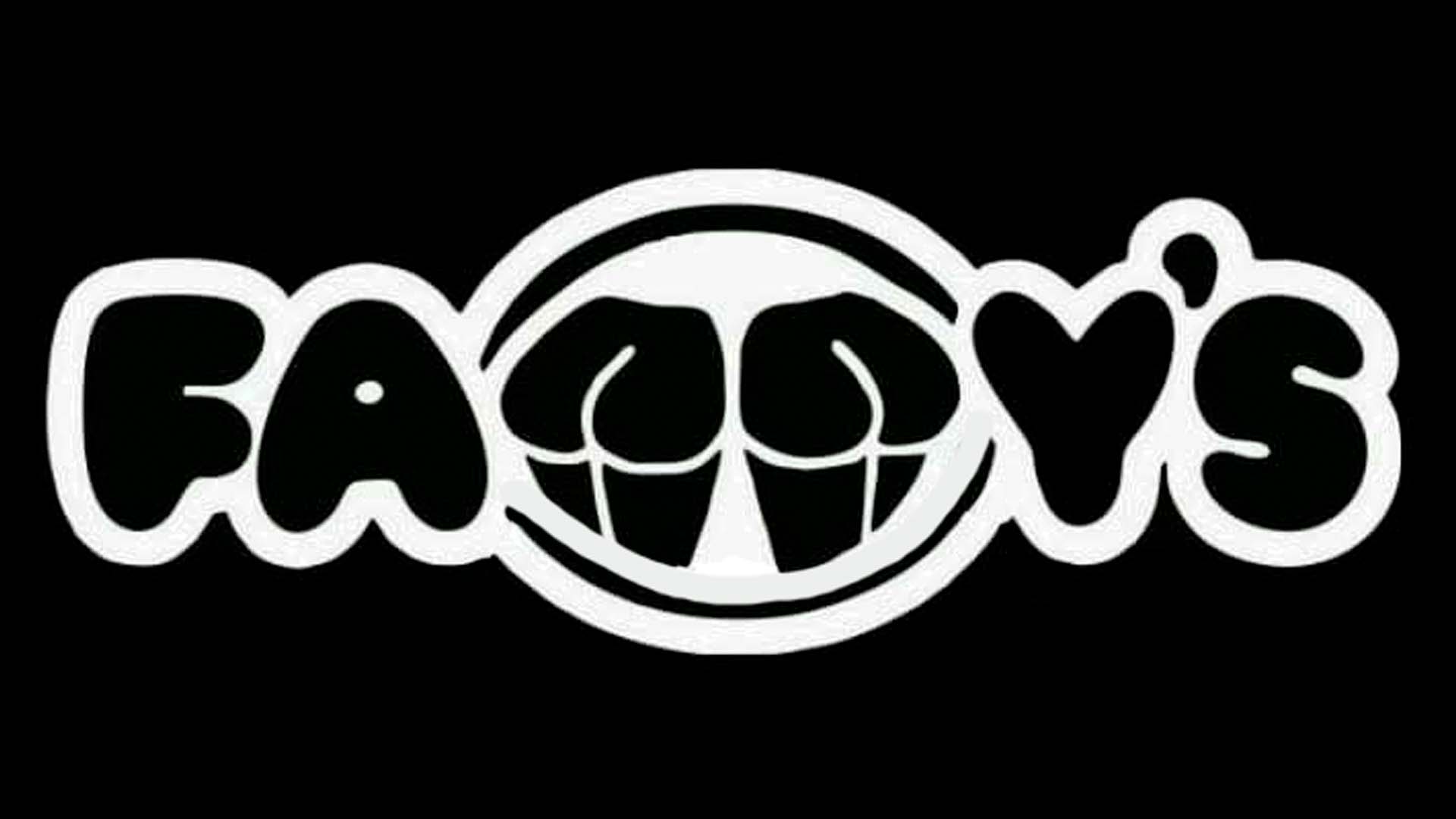 NORTH BAY – The goal for any graphic designer is to have their logos be clear to even the dumbest of people.  But sometimes those people will still find a way.

Dennis Rainer grew up in North Bay.  As a child, he’d sit in the back seat of his parent’s car as they drove to their grandparent’s house in Callander. The drive would inevitably take him past Fanny’s.

“I’d look out the window and think to myself ‘that’s where the owls cuddle,’” explains Rainer. “I’d look forward to seeing the sign. Looking at it made me so happy and warm, but I’m afraid to go inside the building now in case there’s no owls.”

Rainer, now a 30-year-old man, still can’t see the logo as anything else. All this despite the fact that the logo I a pair of (presumably) female buttocks with hastily added pockets.

“It’s kind of like the Moe-Ze-On Inn,” continues Rainer. “I thought their sign was a cartoon of an early 1900’s prospector.”

“I honestly can’t even remember what it looks like now.”

Upon hearing of Dennis’ story, operator JP Cormier announced that Fanny’s is now home of a parliament of owls.

”You’re always welcome here Dennis!” reads a post from Cormier. “And yes… a group of owls is called a parliament.”