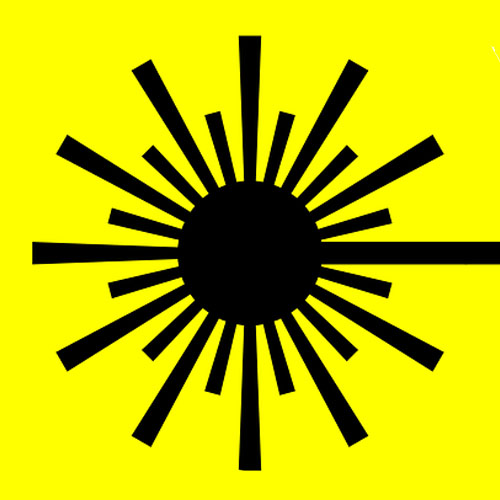 NORTH BAY — Having had a motion to explore OPP costing for North Bay fail, City Councillor Richard Prince brought forward a second motion to have all crimes and offences committed in North Bay punishable by laser beam.

“North Bay Police Services keeps asking for more money every year,” began Prince. “And we’re clearly too conservative to talk about OPP costing. So, I propose that we build a giant death laser.”

“We spend over 15 million dollars on police services every year. For just 13 million, I know a guy who can build us a huge fully-functional death cannon which will keep law and order on our streets forever.”

Prince then produced an expertly drawn picture of the proposed dread beam. 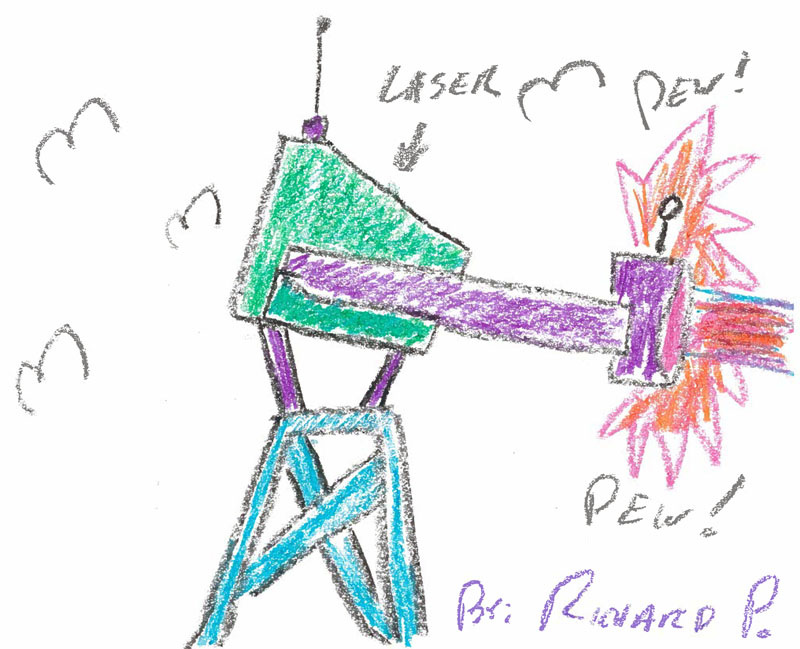 “The laser will sit atop a brand new, $2 million tower at City Hall. Fully mounted and complimented by 600 HD cameras and a top-notch A.I. system, the laser will see all, know all, and judge all.”

“And we will name it Betty.”

“What kind of laws will need to be broken for the beam to fire?” inquired Councillor Vic Tikus.

“Is anything ever really safe?” replied Prince.

Some Council members remained weary until Prince explained that all of the current Council would be exempt from the laser’s constant, never-blinking gaze, at which point the motion unanimously passed 12-0.

Construction on “Betty” will begin in April 2018 and be completed in April 2018 because things actually get done at a good pace when Council wants it to.

North Bay citizens are asked to not be alarmed by the seventy-foot long death laser and to just go about their day normally. They are also advised that there may be some property damage associated with the laser’s activity, but Form 154A at City Hall can be completed to claim damages if necessary.

Council also advised that failure to complete the 26 page Form 154A correctly is a crime punishable by laser beam.