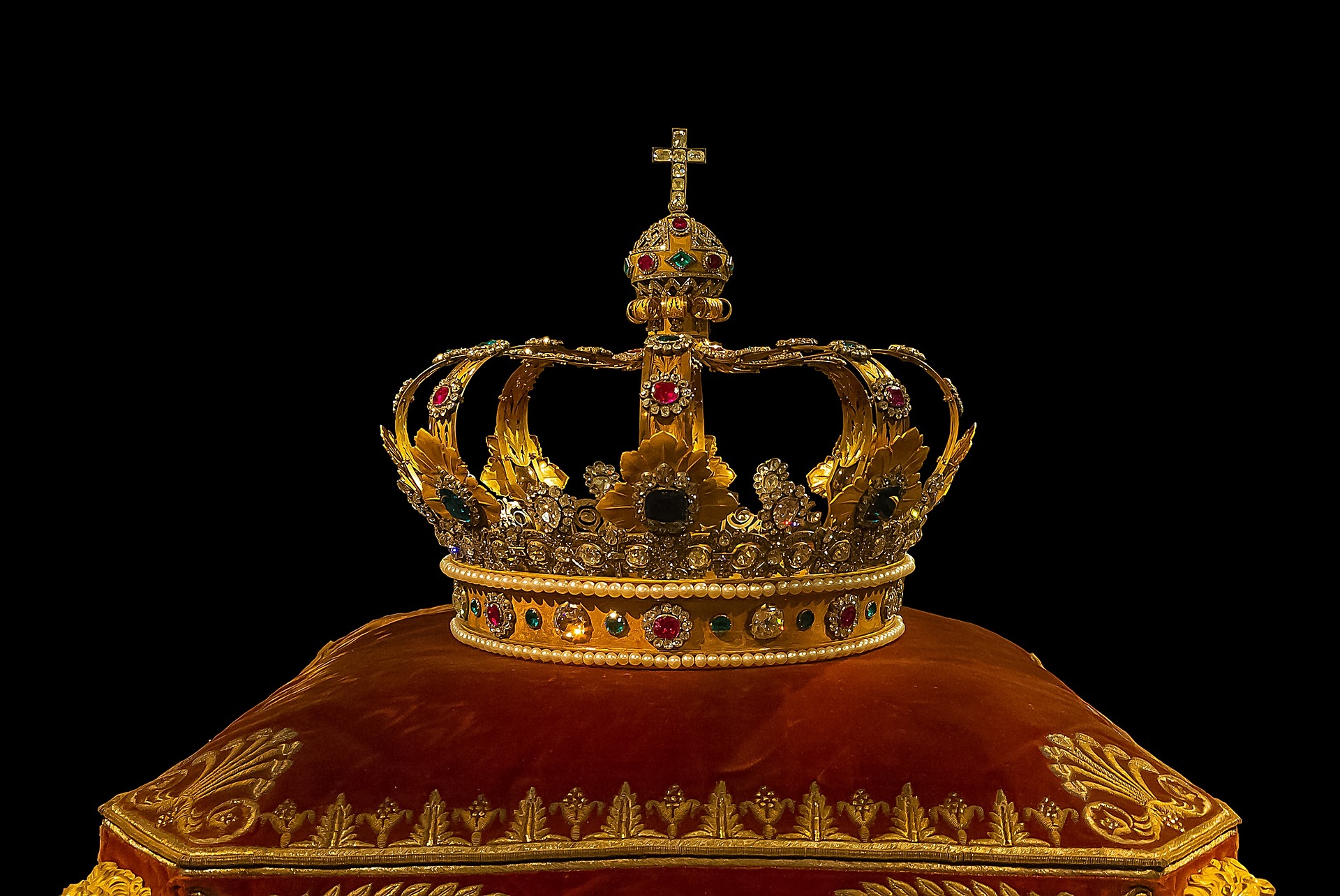 NORTH BAY — Having won a two-person race to become the face of the Conservative Party of Canada in the Nipissing-Timiskaming riding, City Councillor Mark King has commissioned a custom, gold plated crown emblazoned with the words “The King of North Bay.”

“Well, my team and I have been working hard,” spoke King after the win. “So this is a little treat for myself.”

The handmade crown is plated in 14k gold, and features 2 transitional cut center diamonds, 11 single cut opals and 4 natural Colombian emeralds. Etched around the crown are the phrase “The King of North Bay” but with 2 spiral cut rubies in the place of the “o” and “a” in “North Bay.”

The total cost is approximately $8500.

“It came with an optional scepter but I thought that might be too garish,” explains King.

The crown is being made by Etsy user “crownyourself,” who King is confident will make the piece faster and for less than the listed price.

“I happen to know that a lot of Etsy sellers are just stay at home moms,” says King. “So she’ll probably have it done in a day or two. What else would she do? It’s not like she’s doing any real work.”