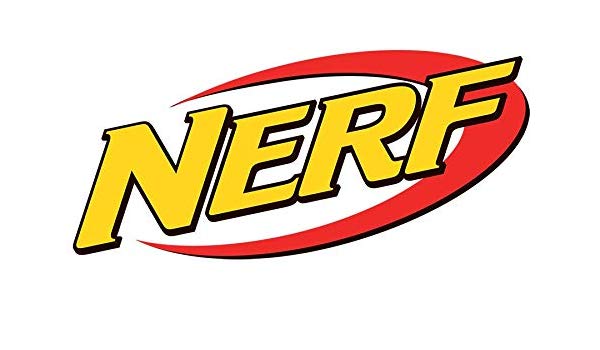 Seldom does all of Council agree on something, and this strife can create stress and cause strain. That’s why North Bay City Councillor Scott Robertson has brought forward a new idea: Nerf® gun wars.

“It can get tense, so what better way to lighten the mood than with a Nerf® gun?” smiles Robertson. “They’re fun, harmless, and comical!”

With Robertson’s proposed system, each North Bay City Council member will be given a small Nerf® Gun with which they can shoot a foam dart at whoever they disagree with.

“It’s a method of venting your frustration in a harmless way,” explains fellow Councillor and Nerf® gun supporter Dave Mendicino. “Sometimes you just want to jump across that table and ring another member’s tiny little neck… But you can’t.”

“So, instead you can now do something that has a physical result but is ultimately harmless. I shoot you with a dart, you shoot me with a dart, and we can all laugh at it afterwards and walk away with a little bit less stress.”

North Bay Mayor Al McDonald disapproves of the proposed idea, suggesting that it would bog down City Council as “finding the darts again takes forever.”

With the first City Council meeting to use this method of stress management being held on the 19th of November, only time will tell if this unorthodox idea will hit its spongy target or fall flat and disappear under a couch.

2 thoughts on “Council meetings to now include Nerf® gun wars!”