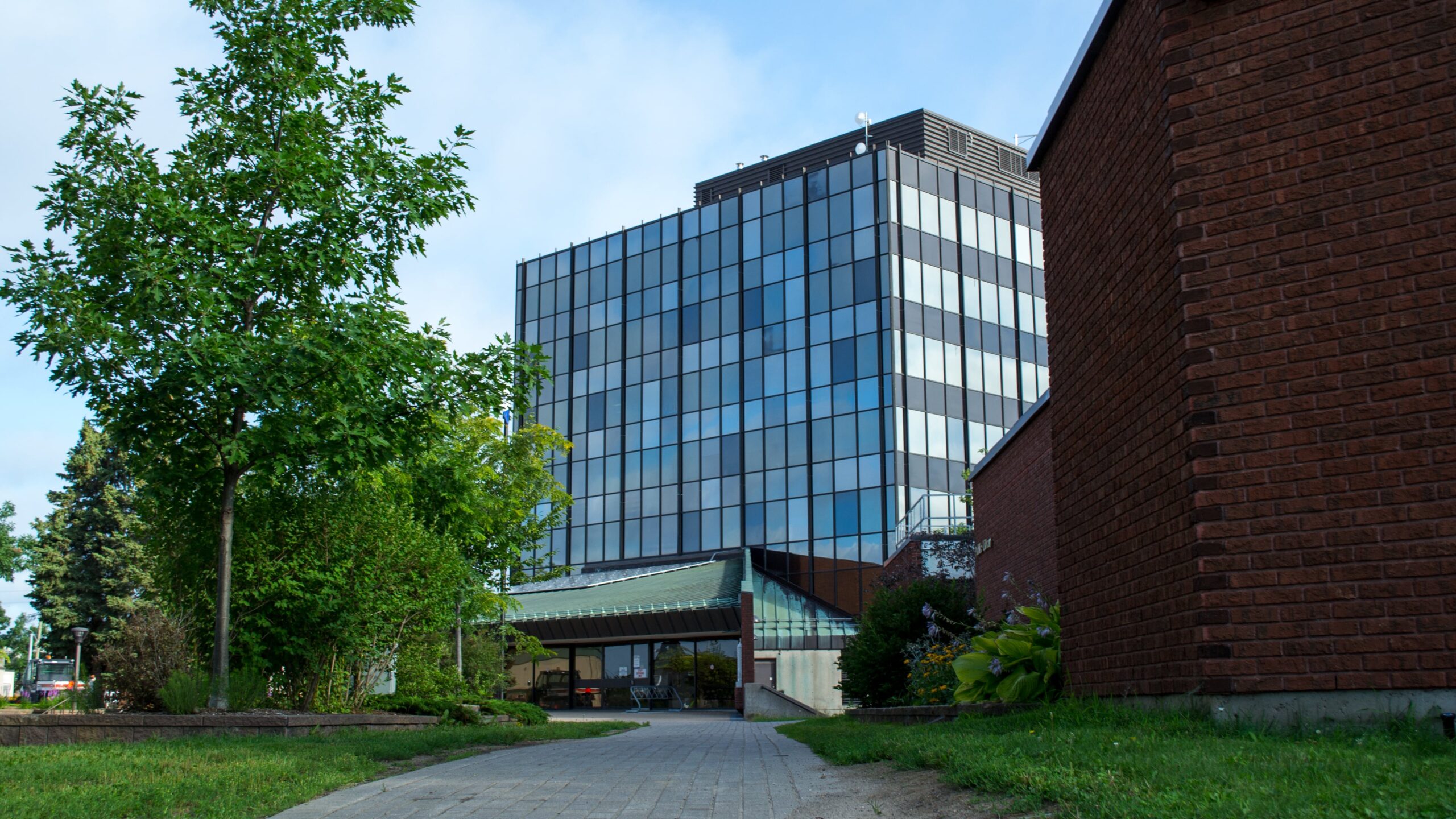 NORTH BAY — The 8th annual Classic Car Show will once again be held at City Hall this Saturday.

“I want to let everyone know that the show is still a go,” smiles City Councillor Grey Terrence. “We’re once again working with Northern Classic Cars to bring you over 60 vintage vehicles – all parked on City Hall’s lawn!”

Terrence is “incredibly excited” to see this year’s line-up.

“Things have been a little rough lately,” explains Terrence. “So seeing these expensive automobiles owned almost exclusively by the upper-middle class is sure to cheer everyone up.”

“At the least, it’ll help us take our mind off things,” continues Terrence.

“So let’s not dwell on how poorly we handled that homeless protest – instead, let’s talk about how sweet this 1957 Chevy Bel Air is!”

Other cars include a 1963 Corvette Sting Ray, a 1964 Aston Martin, and an “uproarious” Shelby Daytona Coupe.

“One of the loudest cars ever made!” exhales a delighted Terrence.

But what if there’s a noise complaint?

“I’ll just go over and ask them if they could maybe keep it down a bit,” says Terrence. “I don’t mind going over a few times if I have to. There’s no reason to bring a bylaw officer into it.”

Those looking to see any of the 60 classic cars are encouraged to visit City Hall anytime between 7am and 11pm on Saturday.

“Come on out and see dozens of cars owned by those with readily a disposable income which can be spent on a Model T Roadster that gets sheathed in pool noodles and parked in a large, heated garage when it’s not on display.”

Terrence says the passion for automobiles is “palpable.”

“These guys really love their cars. I think some of them would live in them if they could.”

“But they don’t, because they have homes,” explains Terrence. “I want to be really clear about that.”