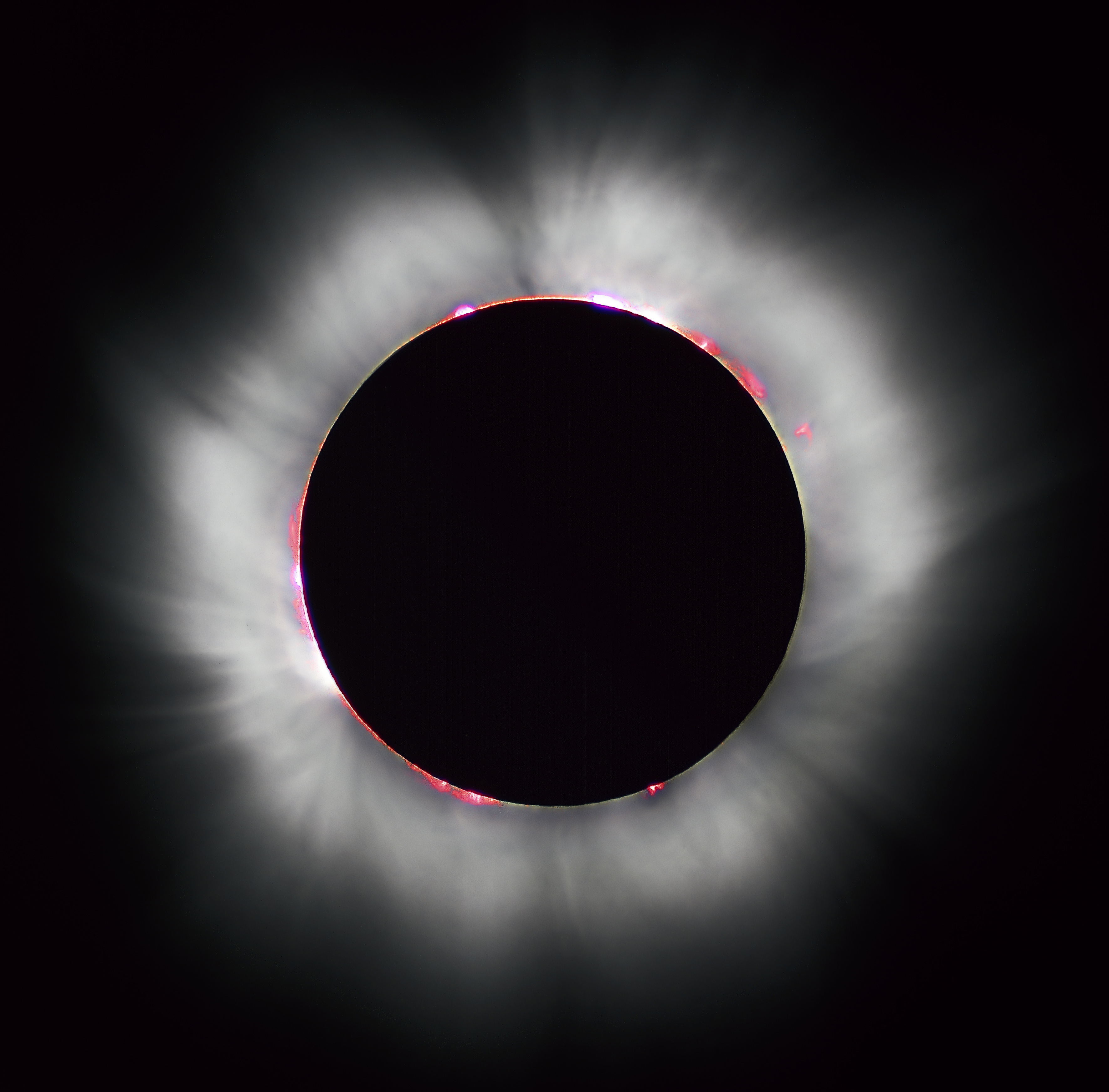 In a long anticipated move, City Council announced today that it would be giving Sienna Films and director Daniel Grou, the force behind the TV series “Cardinal,” a permit to blot out the sun.

“I think this is going to be a good thing for North Bay,” a representative of the council declared Saturday. “The hard-working cast and crew of shows like ‘Cardinal’ and ‘Carter’ were complaining that North Bay was much too bright for them, so this is the least we could do.”

“First they can park anywhere the want, then they can cut down trees, and now they can blot out the sun. What next? Tax credits?”

Under the shade of a large pine near city hall, a small murder of unnamed City Councillors answered questions for thenorthbaybay.ca

When asked what the extra money might be used for, the Councillor screeched, turned into a fine mist, and floated away.

A different Councillor chimed in.

“I’m thinking we should get another electric sign up at Memorial Gardens. I don’t know that the old one will look as good in the coming eternal darkness.”

With the new permit, any film in North Bay with a budget over $500 000 or more than forty crew members can freely build a machine to darken the sun, or even block it out entirely. How the machine runs, and what it runs on, is entirely up to the filmmakers.

A union rep from the O.N.R. offered the railroad’s services in the procurement of “heaps and heaps” of dark, sooty coal, which would be “good for sun blotting and good for the railroad.”

Other permits and considerations currently being considered by City Council include the right to park on lawns and in front of fire hydrants, the right to enslave children under the age of twelve for hard menial labour, and the right to construct a giant death laser which “can be used to disrupt or shut down American series like ‘Game of Thrones’ and ‘Westworld,’ whose high quality writing and direction make all us Northerners look bad.” 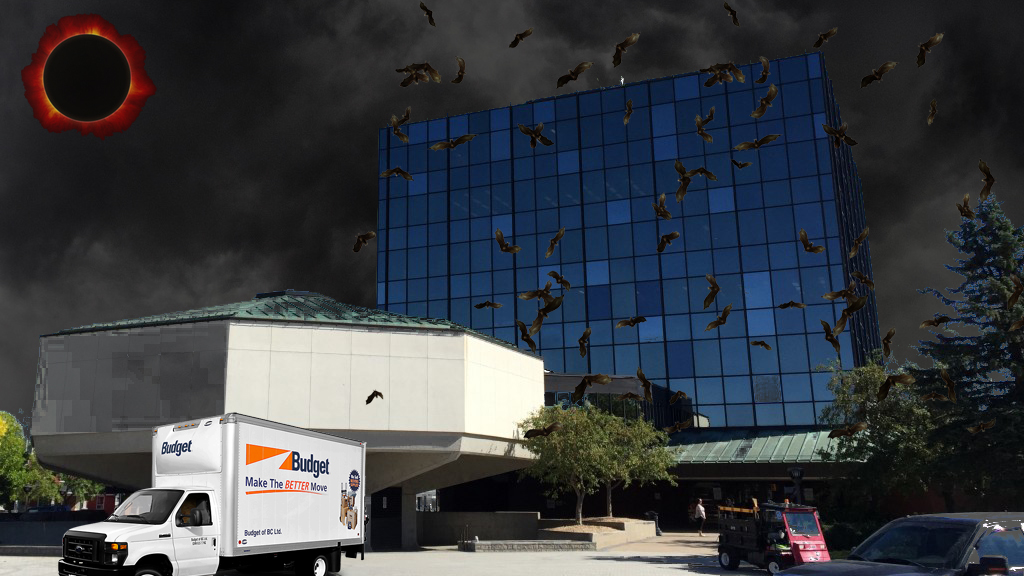