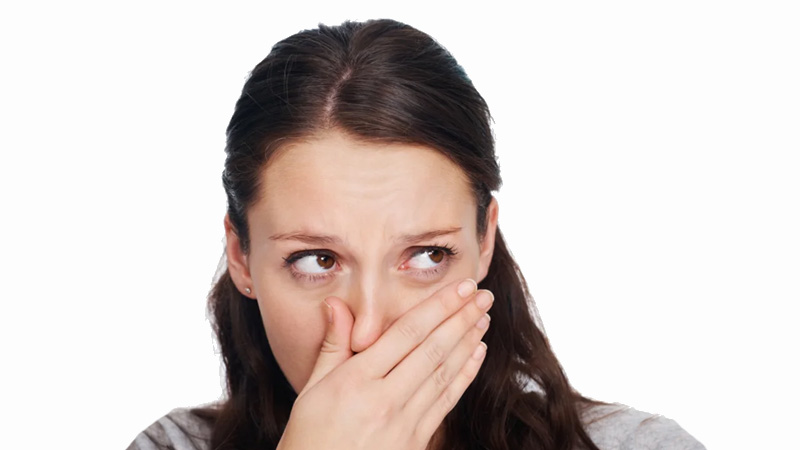 NORTH BAY — While most residents are practicing self-isolation and social distancing, there are still others rejecting the notion — and North Bay’s City Council has had enough.

“We need to do something before the current cases spike,” explains Council Member Mack Mendoza. “So instead of relying on people to do as they’re told, we’re just going to release various gases throughout the city in the hopes that it’ll force people to actually stay home.”

Mendoza says he is “more than willing” to take this extreme measure and while Council supports him, there are some who question his motives.

“I think he really just wants an excuse to use the City’s gas dispersal system,” says Councillor Scott Robertson. “It’s been around since the Cold War, but Mack only learned about it two weeks ago and he was a little too excited, you know?”

Councillor Mendoza realizes there may be some community resistance.

“There are some that will say this is extreme,” says Mendoza. “That we haven’t thought this all the way through. That we haven’t presented a plan on how to keep the gas from leaking into people’s houses.”

“Well, we’re not going to let a little hiccup like that slow us down. People need to stay home, and if it takes pumping parts of the city full of gas, then so be it.”

Potential gases to be used include nitrous oxide (laughing gas) and methane – the latter of which will be supplied by the North Bay Wastewater Treatment Plant.

“So either stay inside and be good, or we’re going to make North Bay smell like one giant fart that you can’t stop laughing at.”