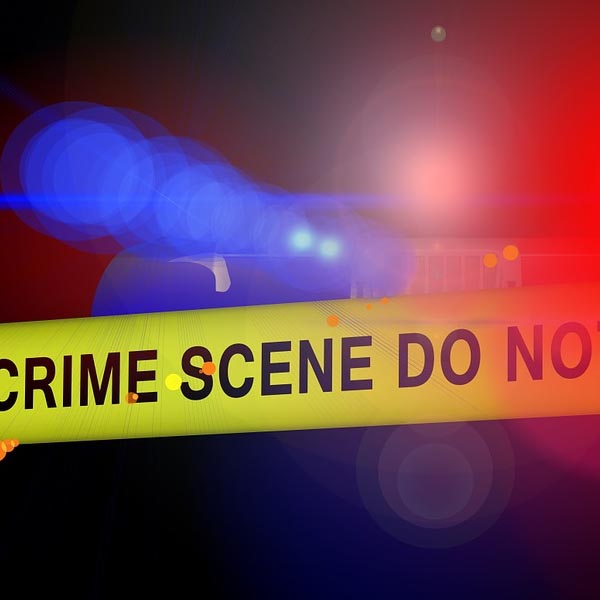 NORTH BAY — Dale Garrick Brighton has been getting a lot of support recently.

The 23 year old North Bay native has been receiving heaps of online praise for being brave in the face of adversity.

Brighton was arrested Friday afternoon for assaulting a peace officer, but Brighton’s girlfriend says there’s more to the story.

In her letter, Crystal-Lee recounts the events leading up to Brighton’s arrest:

“We was driving down Trout Lake and the cop pulled Dale over cause Dale was real fsat. The cop akss fer Dale’s name an Dale says I don’t gotta give you notihng. So the cop geos and comes bak and says get you’re hands on the dash. Dale was reachin for sometin and the cop just started yellng and pulled Dale threw his window and stopped him and Dale hit his face on the (streering) wheel.”

A quick search online for Dale brings up a slew of past criminal charges, including:

Regardless, Dale has received dozens of online comments supporting him for “standing up to police corruption” in North Bay.

“We have the worst cops here” reads a post from Tamara Archenson. “They took an oath and they are abusing their power.”

“I don’t care if he killed eight defenceless children with a rusty meat hook, no one should be treated like that” read another post from Karen Chef. “Everyone is innocent until proven guilty.”

J.J. Turrette, who is ” a self-employed gangsta,” commented “thanks 4 postin this C-Lee, North bay popo is the bad guys.”

“I agree..!!!!! north bay coruption at its best..ive been held for 84 hrs with out a charge or call then released when they couldnt think anything up. F#ck dem police!!!!!” wrote Tim O’Breen. 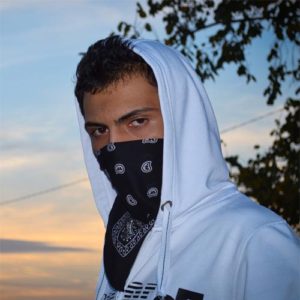 One contrary post accusing Dale of being “foolish” for reaching under the car door when asked to keep his hands visible was responded to by Crystal-Lee, who says that Dale was just hoping to start a quick, but refreshing pull on his “bithdray cake and bacon” flavoured vape.

The North Bay Police issued an official statement Sunday, stating that the arresting officer followed protocol. Brighton was detained for speeding and did not cooperate with the attending officer, refusing to identify himself and threatening bodily harm.

But in a long online post, Dale’s mother, Terri-Lynn Brighton, says that “Dale’s 1 of the good 1s.”

“He’s had some run ins but now he’s good and clean and the police are bad here I’ve seen it I’ve lived here for 32 years and they are so bad, so bad I mean I just can’t beleive it they are really the worst trust me I know ive met them and they are not good” reads one of Terri-Lynn’s 26 posts.

Brighton was released Saturday on a Promise to Appear and Undertaking with a court date of December 3rd, 2017.

Until then, Bodine and Brighton have promised to “taek action” against the NBPS.

“We hav so much suport from North bay against the police” Crystal-Lee wrote Saturday. “Dale has like 15 thousaend dollers in 20s from all his hard wrok and were gonna use it to get a lawyer and take down the hole departmnet. If you want to help jsut join our facebook group and well talk.”

So far, the Facebook group, entitled “North Bay Police = Dumb” has over 500 members. Top posts include a scooter advertisement and a rant against Pay Day Loans.