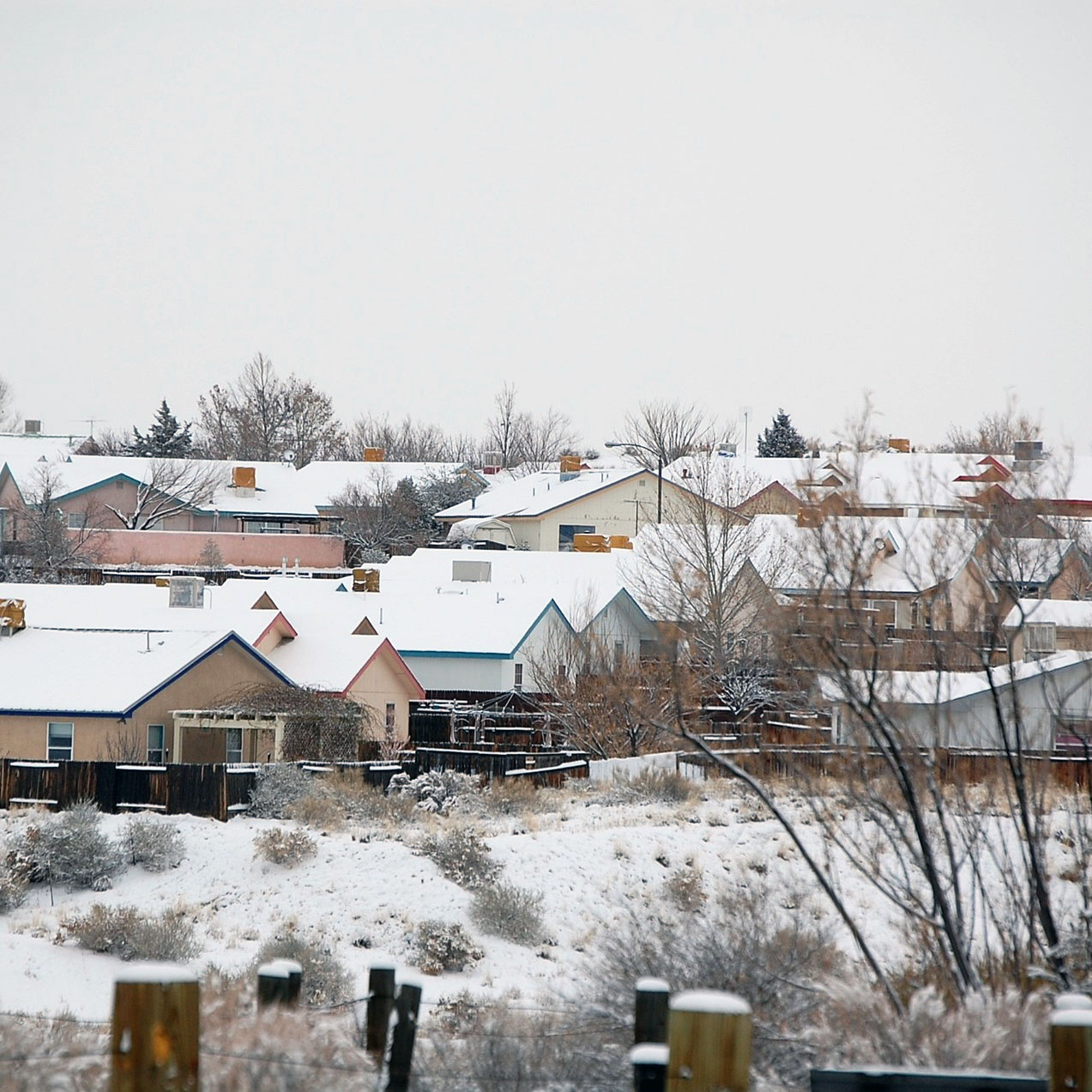 NORTH BAY — In a surprising move, City Council announced Tuesday night that it would be cancelling a proposed Janey Avenue development and instead introducing six new subdivisions for North Bay.

“The residents of Janey Avenue have made it clear to us that they don’t want a new subdivision,” Councillor Daryl Wayne announced. “They feel it would be unsafe and unnecessary. We have heard and understand, and instead we would like to looks elsewhere.”

“Instead, we are moving forward with six new subdivisions throughout the city.”

“We (the council) feel that these new subdivisions are far enough from Janey to satisfy everyone,” continued Wayne. “These developments will add hundreds and hundreds of new homes to North Bay, encouraging population growth and guaranteeing jobs.”

While Wayne admits that the new division are in the same “general area,” he argued that locals would not see any change to their neighbourhoods.

“We understand some Airport residents are worried, so that’s why we’ve given to go ahead to close down Greenhill Playground and flatten Lookout Point for some extra space. Each of those can hold up to four new homes, which will go a long way into addressing North Bay’s critical housing crisis.”

“What do they expect?”

Still, Councillor Wayne and others have resigned themselves to some protest.

“A few individuals will probably complain, but really, what do they expect? We’re not going to ask developers to build on existing space in the ‘student ghetto’ or in Ferris. I mean, really, who the hell would ever want to live there?!”

Any resident looking to object to the new subdivision are able to attend the weekly town hall meetings, though Wayne wished to remind residents that “over half of us are either related to, or were sponsored by, several development and construction companies. So, you know, don’t get your hopes up.”