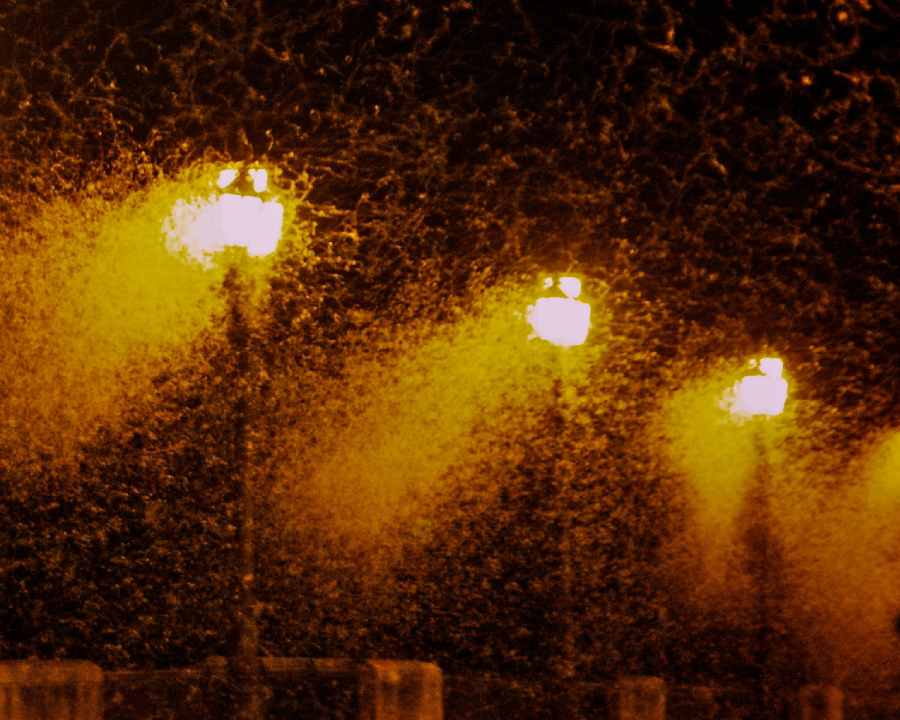 NORTH BAY — Ashley Dukes has been hitting the gym hard these past few months.

“I got a World’s Gym membership back in January and I’ve been going 4 times a week,” says Dukes. “And it’s all been for this – a glorious, bikini-clad summer in North Bay!”

“Saturday was almost 25 (degrees) and Sunday was even better! I’ve waited and waited, but it’s great to finally have a long, hot, completely uninterrupted summer spent outside in front of me.”

Dukes joins thousands of other North Bay citizens who have all collectively forgotten about shadfly season.

Shadflies are aquatic insects that typically measure between 3 and 5 cm in length, except for that one that stole a dog two years ago. They are mostly harmless and only occasionally eat people.

“I’m going to enjoy every single day outside,” declares North Bayite Charlene Herrera. “I’ve made it my mission to spend as much time as I can as close to the waterfront as I can, and nothing is going to stop me.”

“Not the rain, not the wind, not even a veritable avalanche of some strange, shortly-lived bug-like thing.”

“But I mean, what are the chances of that?”