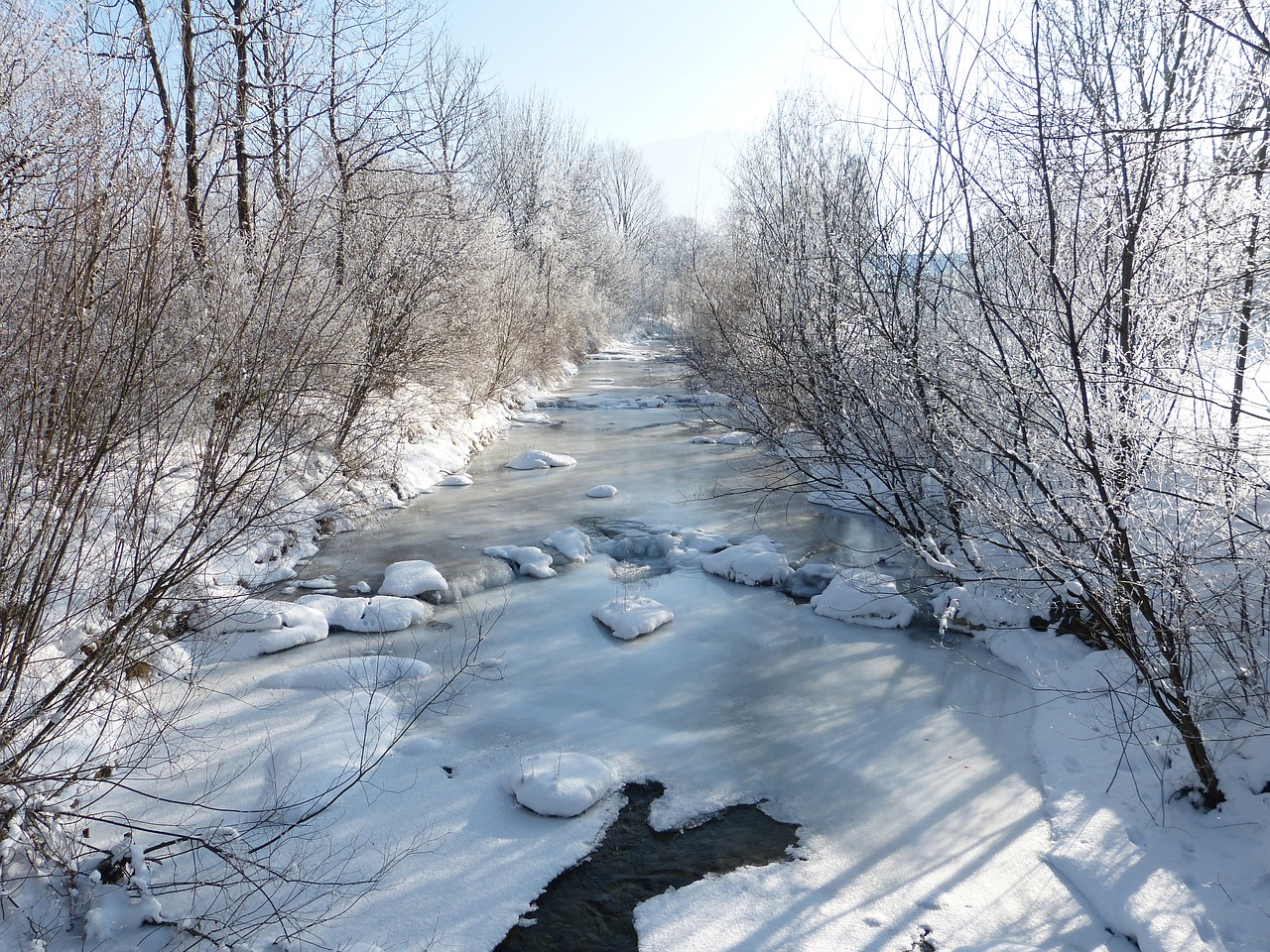 NORTH BAY — There are a few things that people picture when they think North Bay: the NORAD Military Base, the Gateway to the North, and Thunder Bay.

But Steve Dreany, the city’s Director of Tourism, wants to add one more attraction to that list.

“Banff has Lake Louise and Ottawa has the Rideau Canal,” says Dreany. “North Bay should have Chippewa Creek.”

“So here’s what I’m proposing. We, the City of North Bay, go all out and make Chippewa Creek the largest single skating surface in all of Northern Ontario.”

The plan, as outlined in the recent City Council meeting, is to partially dam the creek and then flood the iced over Chippewa before leveling it out “as much as possible.”

If successful, the plan will allow a skater to not only use the creek for recreation, but also a way to travel across the city.

“Well, Chippewa (Creek) is impressive,” responded Mayor Al McDonald. “If what Mr. Dreany says is true, then you can go all the way from Airport Road to the Overpass without unlacing a single skate.”

“As for damming, flooding, and leveling the creek? I think it’s a great plan. I don’t see how anything could go wrong.”

“Bigger than the Rideau Canal”

One reporter asked Dreany how exactly he planned to stop, freeze over, and groom Chippewa Creek as well as what the cost might be.

“It’s going to be a cinch!” declared Dreany. “Ice freezes. Everybody knows that. And even if the water is still moving underneath, who cares? Any risk of falling through the ice is completely outweighed by the potential money that this idea could rake in.”

“This could be bigger than the Rideau Canal. What is there to look at there? Just Trudeau and a bunch of Ottawa stuff. Just imagine skating down Airport Hill at 80 km/hr, taking in all the scenery that North Bay has to offer! The rocks, the trees…”

“Though it would probably be smart to stay clear of the stretch near Chippewa Street after dark.”

“This idea could see North Bay put on the list of great Canadian attractions. Or at the very least it would help people realize there’s a difference between Thunder Bay and North Bay.”

“And that’s probably worth a lost skater or two, if I say so myself.”