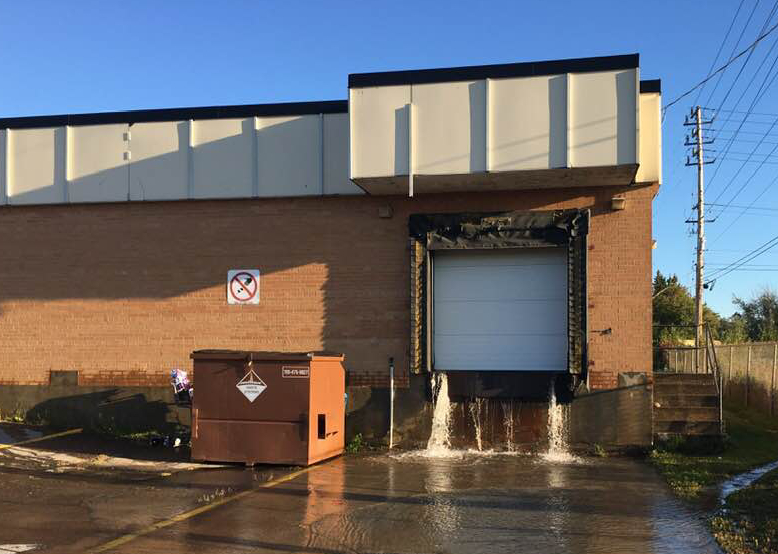 NORTH BAY — While early reports indicated that a local Beer Store had flooded, a representative from the Cassells St location would like to clarify that the ‘flood’ was in fact a massive Coors Light giveaway.

“So what happened is we accidentally ordered 100 full barrel kegs of Coors Light,” says store Manager Chad Pickering. “That’s more than we can fit into storage, so we decided to have a huge giveaway.”

“I thought it would be really cool to open all of them up and have liters and liters of refreshing ‘Cold Certified’ Coors Light waterfalling out of the building. Then, people could bring their cups and their pitchers and have a big tailgate party out in the parking lot.”

“Unfortunately, our new guy Steve didn’t get the word out. Nobody knew it was top-quality, ‘Mountain Brewed,’ Coors Light – they all just thought it was stale smelling water.”

The giveaway lasted for well over an hour, as hundreds of liters of ‘The Coldest Tasting Beer In The World’ gushed and then leaked from the building.

“I didn’t see a single person take a drink,” laments Pickering. “Even the Public Works guys who showed up wouldn’t share a perfectly aged, expertly brewed ‘Silver Bullet’ with me.”

“I don’t know what this world’s coming to when someone won’t drink a premium, lovingly crafted Coors Light that has come flooding out of an old brick building.”