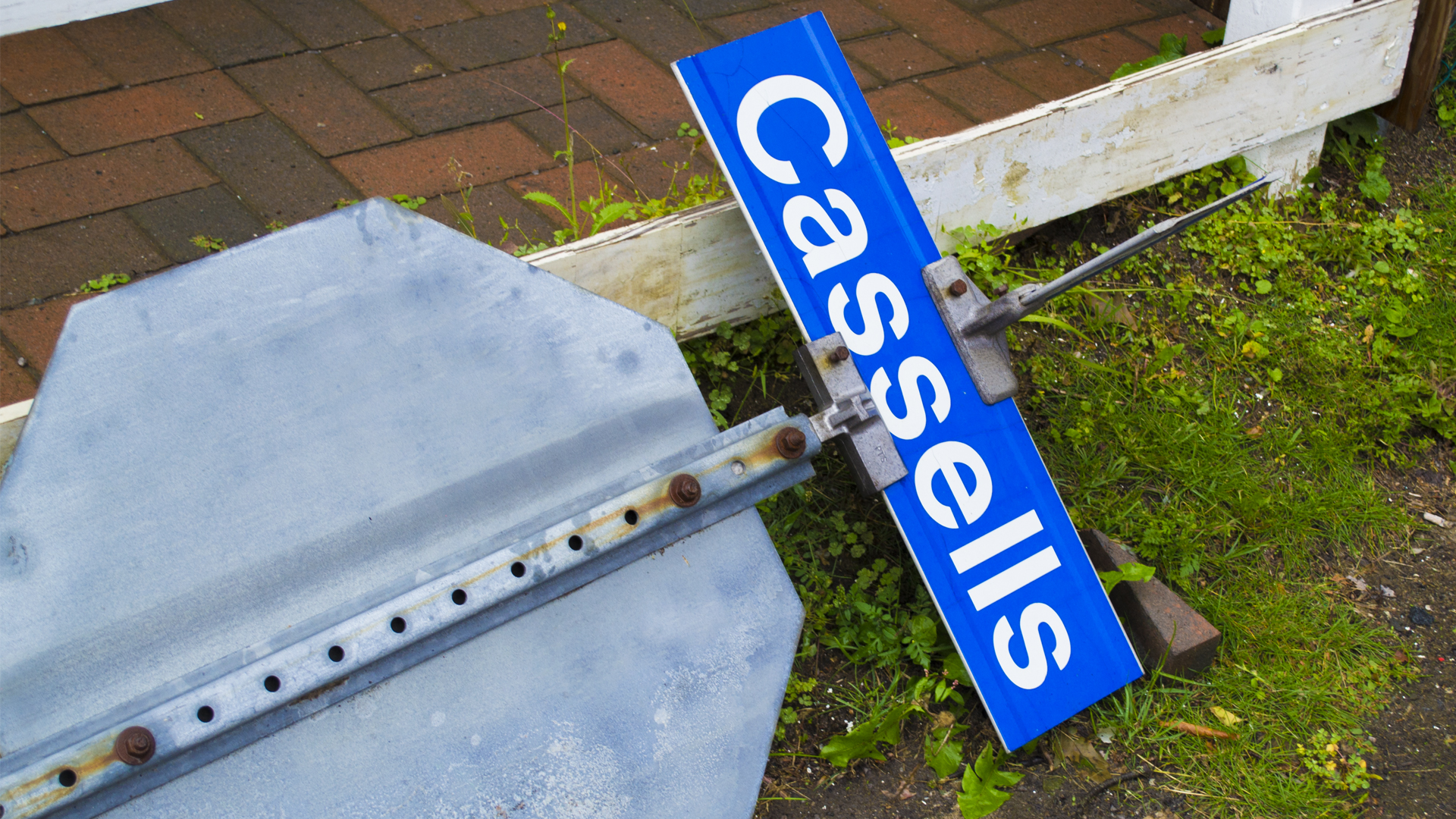 Picture this: it’s Sunday morning at 8am. You live at the corner of Chippewa and Cassells St. You’re enjoying your first cup of coffee for the day, and what’s that you hear outside? The rumble of trucks, fartcan cars, and the obnoxious ear-splitting cacophony of a 400 lbs. man on a 500 lbs. motorcycle?

Nope. Just the occasional ring of a bell and the cool, fall breeze.

This dream could become a reality if North Bay would only convert the currently under construction Cassells St. into an 8 lane bicycle path.

But think about it: Cassells is a valuable arterial road that, if turned into an 8 lane bicycle path, could connect the expanding downtown lanes across Highway 17 to Highway 63. There, many bicyclists enjoy biking to the lake or out toward Redbridge, and who doesn’t love the nobility of our neighbouring Redbridge?!

But why 8 lanes? 8 lanes would allow for high levels of traffic, and perhaps even a day or two of sanctioned bicycle racing which could compliment or even replace Summer in the Park.

I’d even be willing to see the path go down to only 4 lanes past Olive St. so The Beer Store would still be accessible to those callous gas and beer guzzling motorists.

As far as I know, there are no businesses between Oak and Olive that would suffer too much from losing motor traffic.

The devout and elderly could calmly pedal to their churches; fit fanatics could wheel up to find their favourite sports cards; happy cyclists could visit The Wheelhouse or spin over to Timmy’s for a pick-me-up, and people could still visit Martel & Mitchell to do whatever it is those people do.

As a bonus – all the lazy, car-driving people who cruise past Dan Seguin’s Cassells St. abode and complain would never have to see it again. Problem solved!

Of course, it goes without saying that bicyclists are just better people than motorists. We pay taxes and almost never kill anyone with our vehicles of choice. I could go into why bicycles have been proven to be not only the healthiest form of transportation, but also the safest. I’ve linked several reports here, if any uneducated motorist wants to pretend to read them.

To conclude – this might all seem outlandish, but I implore Council to please consider my modest proposal. Turning Cassells into an 8 lane bike path would be a unique, unrivalled accomplishment that North Bay could be proud of! Think of all the press! Think of all the tourism! Think of all that spandex!

Most of all – think of the children (but not in spandex, please)!