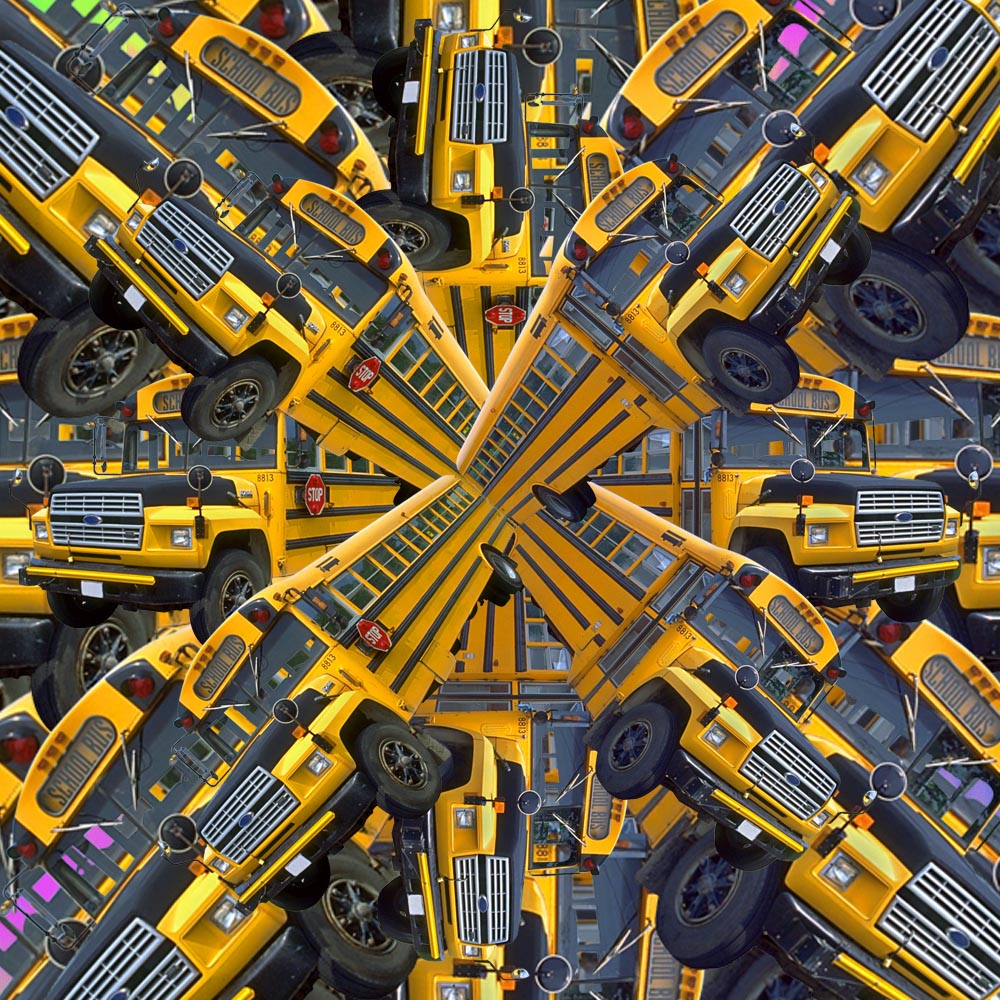 NORTH BAY — As the Near North District School Board declares its 31st snow day of the year, North Bay Bay special reporter Jeff Hurly has submitted an in depth look at the board’s school bus drivers.

“I went undercover as a school bus driver for eighteen months” says Hurly. “And I can’t keep quiet about his any longer. My story needs to be told.”

Hurly reports that the bus drivers themselves declare snow days “whenever they feel like it,” and are “paid more than enough for one of the easiest jobs on Earth.”

“These bus drivers are treated almost like royalty. When they’re not driving, they spend hours upon hours in catered meetings. There they talk about meaningless policy changes that will have no effect on the board or its students.”

But it doesn’t stop there, says Hurly.

“They take hour long lunches, have their secretaries do the bulk of their work, and spend most of the day playing solitaire on company computers.”

Hurly also reports that the drivers are given “at least three weeks vacation” and are often sent on “team building” or “functional management” conferences in Toronto, Montreal, Ottawa or Edmonton. There the bus driver’s hotels, food, and travel are all paid for by the school board.

Hurly says he also witnessed multiple “executive transfers” performed by the bus drivers, in which they ignore seniority and selectively transfer a “favoured driver” to North Bay over those more deserving.

The bus drivers also choose, seemingly at will, to shut down and scrap whatever buses they want. When asked to justify the destruction of a school bus, driver will submit a long, inflated list of costs to repair the bus.

“The prices are 100% made up. They just guess and multiply the numbers by three. Then, when the repairs cost more than the bus is worth, they decide to junk it.”

Marcia Dressgood, the Near North District School Board’s Manager of Human Resources, responded to the report.

“It’s outrageous,” says Dressgood. “They almost have it as good as me. It’s unacceptable.”

Just what the school board will do about it is unclear.

“I’ve called for a board meeting,” declares Dressgood. “We’re all going to meet up in Toronto next Monday and take the week to figure it out. But we will sort all this out, even if it takes another full week in Montreal.”