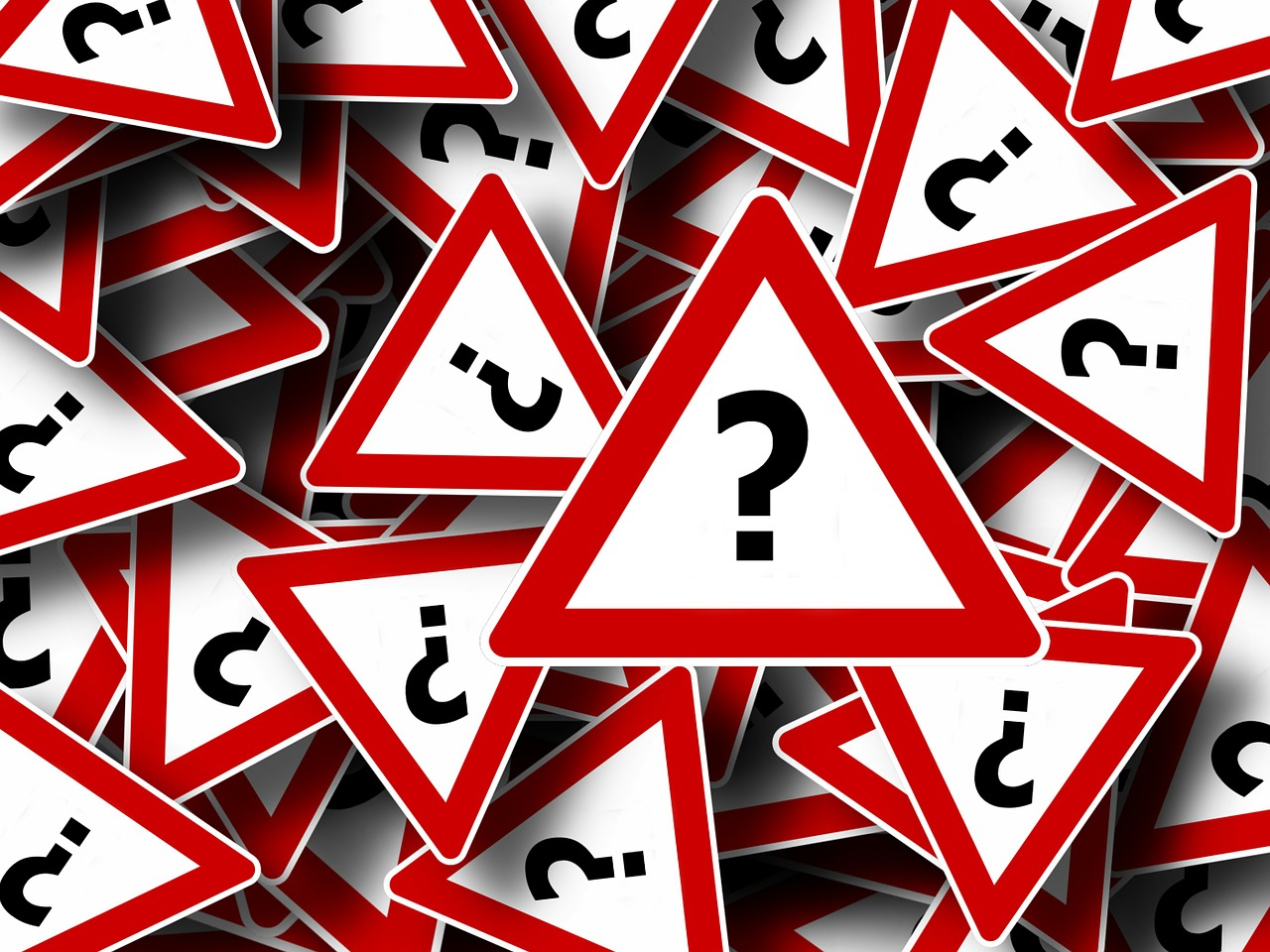 NORTH BAY — News site baytoday.ca almost went an entire day without posting an article with a spelling mistake or grammatical error on Tuesday.

The news site started strong with its usual “Good morning, North Bay!” post, before following it up with a confident article on a theft, a competent story concerning a city business, and a boilerplate report on local sports.

“It was a rush!” enthused long-time reader Judy Collins. “Four articles in a row with no glaring grammatical errors or spelling mistakes? That’s almost unheard of from Bay Today.”

“I’ve got to admit, I was a little excited.”

But Collins’ excitement came to an end when the tagline for an article about a Main St. robbery read “The thief led upon arrival of police.”

“They clearly meant ‘fled,” sighed Collins. “Not only did they make a mistake, they repeated it again in the article. So they had to have copied and pasted the line and they still didn’t proof read it.”

Collins says she’s hopeful that the news site can make it a whole day without a mistake.

“They’ve been around for over ten years now, so I’ve got to believe it’s going to happen someday.”