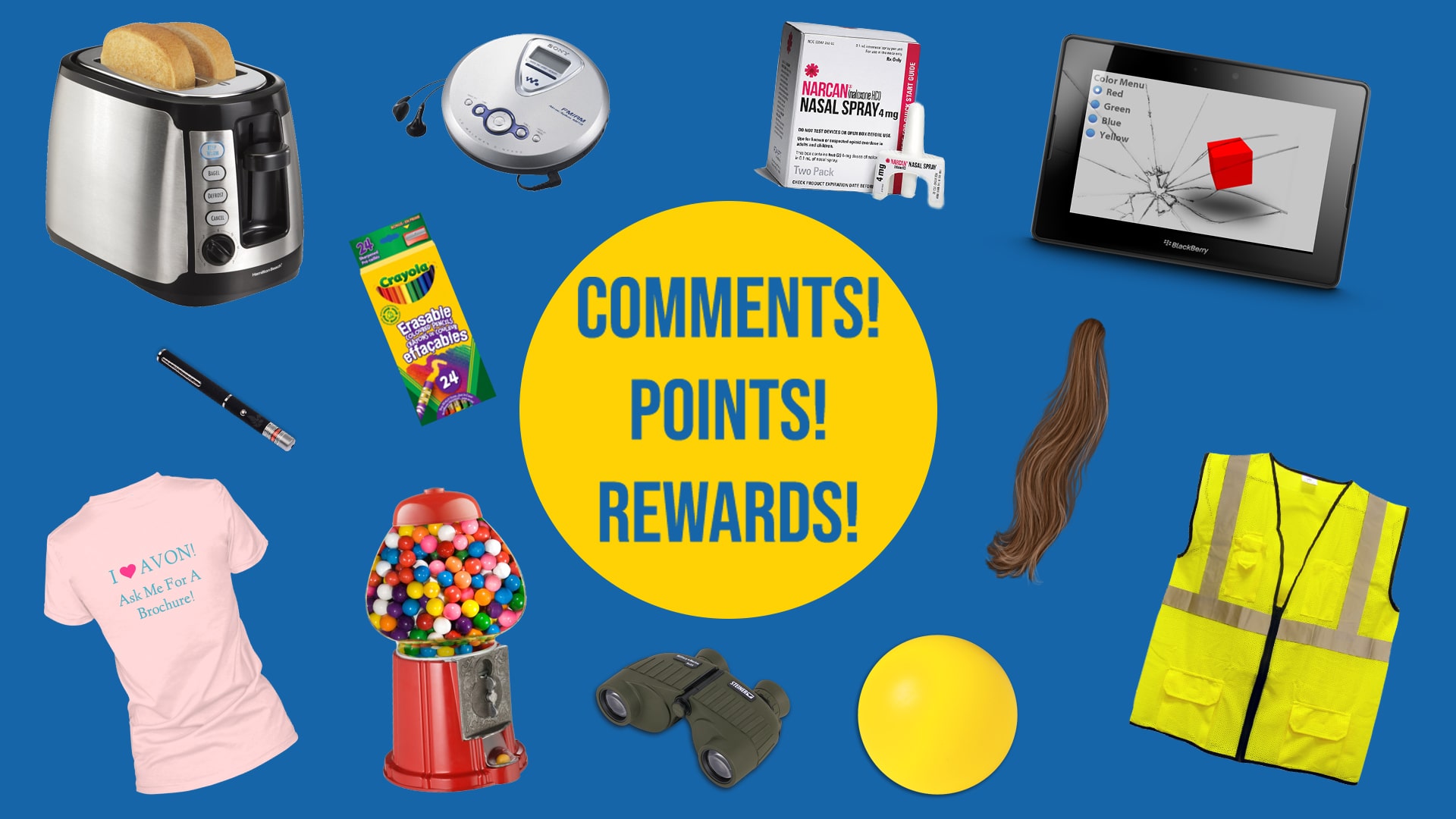 “I’m going to make sooooo much toast,” smiles Barr. “Because thanks to Baytoday, I’ve got a brand new toaster!”

The toaster, a Hamilton Beach 2-Slice valued at $22.99, was purchased using all of the upvotes Barr got from posting on Baytoday articles.

“As soon as I hit 12 000 upvotes I took them straight to the Baytoday office and cashed them all in.”

Charlie attributes his success to the time he put in and the subject matter of his comments.

“I spent hours every day going through the hottest Baytoday articles and commenting. I was just hoping for an upvote or two.”

“I quickly found that the more controversial the comment, the more upvotes I got. So after a while, that’s all I started writing.”

Barr’s top comments include “WHAT HAPPENED TO FREEDOM OF SPEECH?!?!!!” (89 upvotes) on an article denouncing racism, “NO THANKS, I DON’T WANT AUTISM” (56 upvotes) on a Free Flu Shot announcement, and “TRUDOPE SHOULD BE HUNG – LIKE IF YOU AGREE!” (106 upvotes) on a “Good morning, North Bay!” greeting.

“It’s not just for the rewards, though,” says Barr. “Deep down inside, I genuinely believe that I’m doing a public service when I go onto Baytoday and tell people ‘IF ONLINE THREATS CONSTITUTES VIOLENCE, WHY DOESN’T A WOMAN DRESSED LIKE A HOOKER CONSTITUTE VIOLENCE AGAINST MEN?!?!!'”