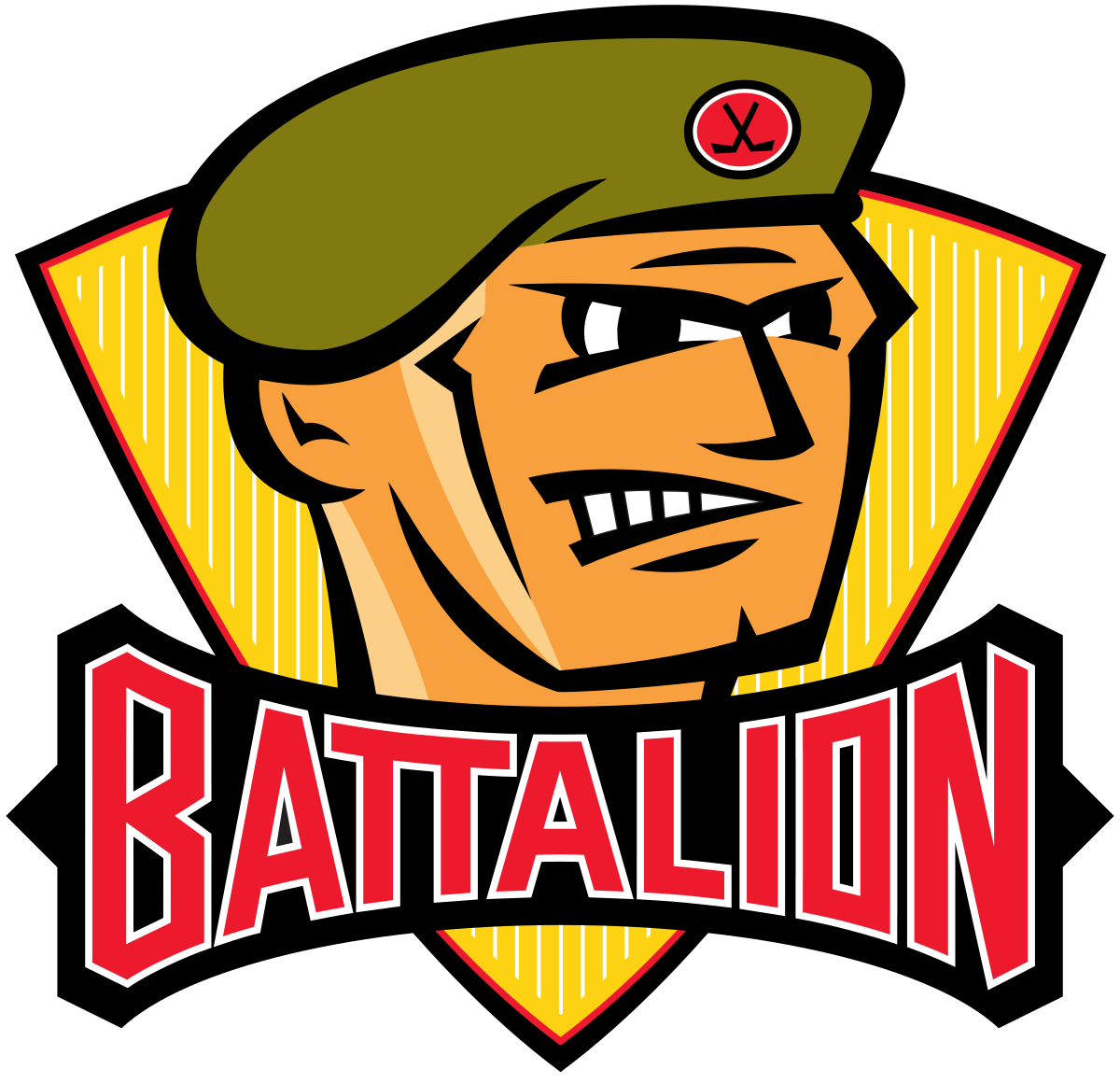 Battalion head coach and general manager Dan Servant says that the wins will come with a bit of tinkering.

“We don’t need much to get going again,” explains Servant. “Just a good right defenseman, two good left defensemen, three or four forwards, a goalie that can stop more than 8 out of 10 shots, a certified sniper, a solid play-maker, and a new coach who is in touch with their players and will bring about a total shift in how they approach hockey.”

A Bunch of Babies

“Yeah, sure maybe the team isn’t winning, but I’m currently ranked the #286th Fortnite player in the entire world, and yesterday I got an email telling me I just inherited $200 000 from my dead uncle in England, so those whiners can suck it.”

“In Sweden, I remember when we win against others,” recalls Kjellsson. “But here, we don’t as much. Still, I am very excited to see what it is like. For now though, I settle for buying scratch tickets.”