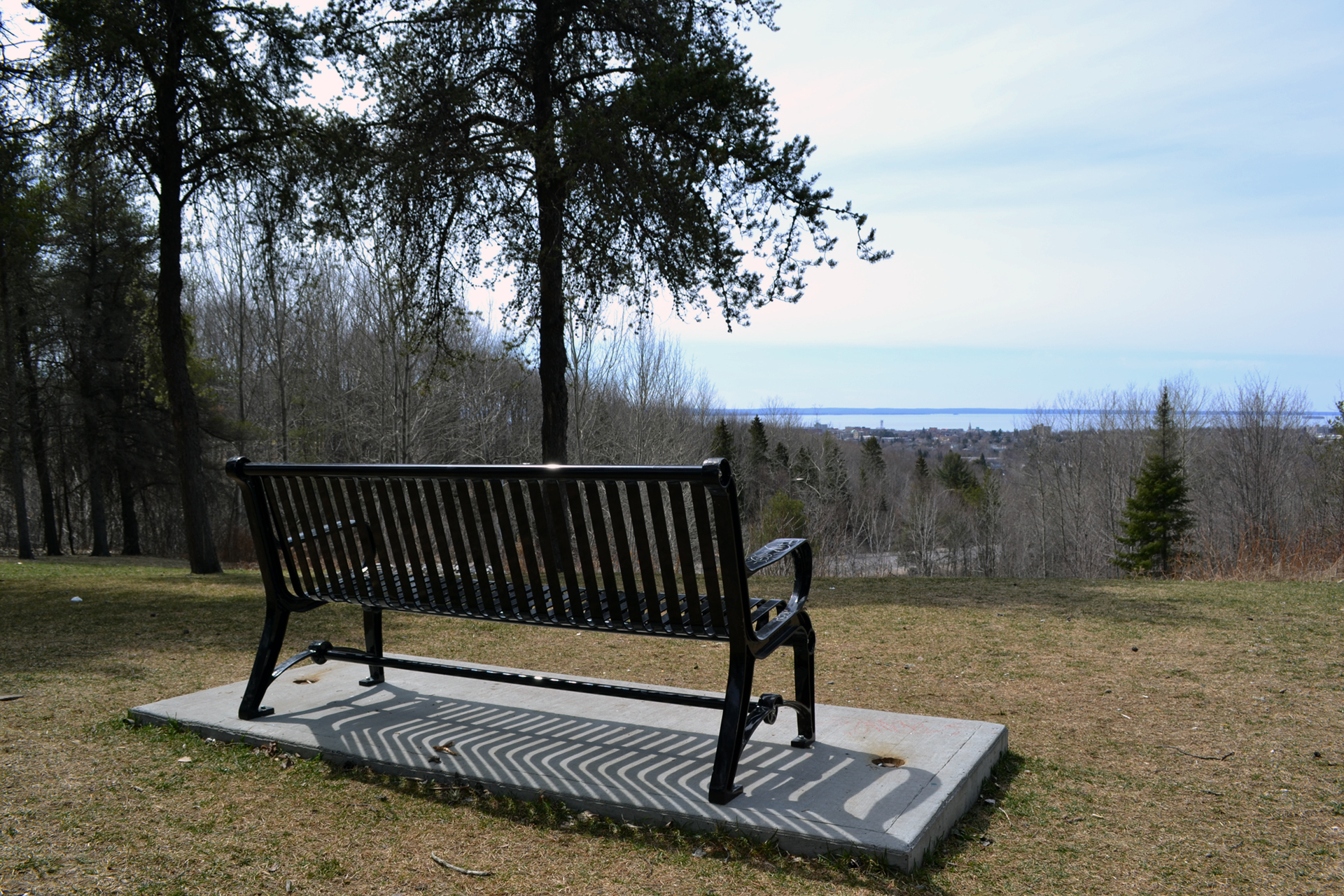 NORTH BAY — The city’s emergency shelter will soon have its fourth home.

After complaints of heightened robberies, break-ins, and altercations, the shelter is being moved to the Airport area.

“We currently have a two acre lot set aside just off of Tower Drive,” explains City Councillor Grey Terrence. “In two weeks we will have it rezoned and ready to accept those who need shelter.”

The decision to move the emergency refuge from the Pete Palangio Arena “did not come easily,” explains Terrence, “but it’s the best thing to do.”

“We fielded complaints about an increase in break-ins and robberies,” says Terrence. “People were uncomfortable with having the homeless and the at-risk near them. They felt Pete Palangio was too close to several businesses.”

“Fortunately, Tower Drive is far from most businesses, and it provides a lot of space for those who need it.”

Councillor Terrence says there will be “additional benefits” to having the homeless shelter in the Airport region.

“The location is ideal. There is no development yet on the land, and I personally believe that those who need help will appreciate being in such a picturesque part of North Bay.”

“Who knows? Maybe seeing $400 000 homes and carefully manicured lawns will inspire them!”

Those living off of Airport Road are also “well outfitted” to deal with an increase in crime, “should that happen.”

“Ultimately, the majority of North Bay is going to be pleased with the move,” says Terrence.

“Several other City Councillors live in the area, and I just know they are going to be ecstatic to have all these people in their very own neighbourhood. I know that all of Airport will welcome the shelter and all that it brings with open arms.”

“Being up ‘on the hill’ doesn’t mean we look down on North Bay – it means North Bay looks up to us, and it’s time we set an example for the rest of the city.”