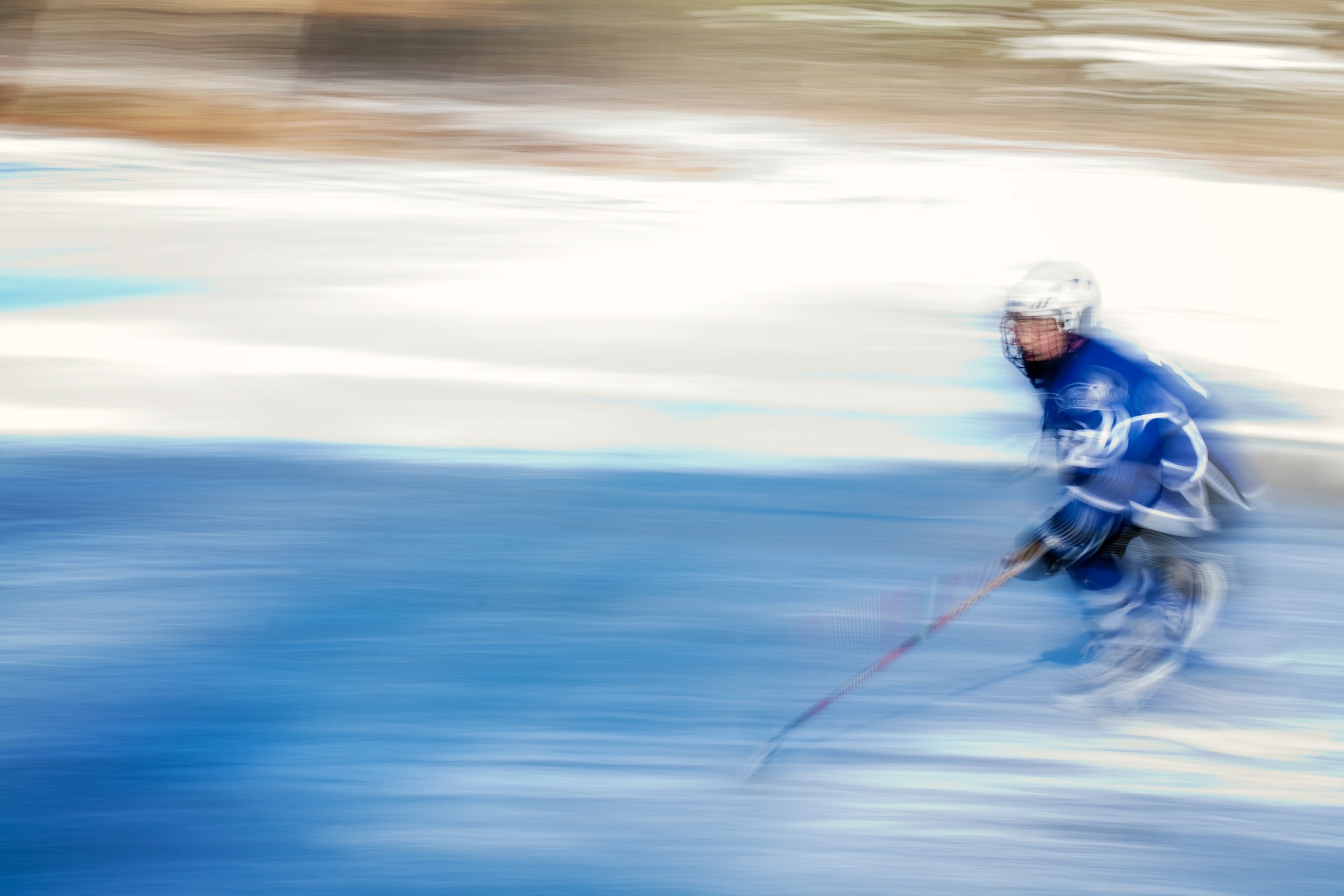 Team Adult vs. Team Kid faced off at Lee Park on Monday evening at 7, and it wasn’t long before one team began to dominate.

“Yeah, we had a good start,” says Team Adult captain Tanner Burke. “23 seconds in, Brad flattens both defensemen and snipes one past their goalie.”

“We potted six more before they pulled their ‘tender.” Didn’t help – we still scored another four before the break.”

Despite concerns from Team Kid’s parents, Team Adult continued the onslaught in the second, scoring 10 more goals and racking up 12 minutes worth of penalty minutes for roughing, charging, clipping, tripping, holding, and delay of game.

Team Kid came back to the third period missing a large part of their team, as most of them had decided to go home.

“Bunch of girls,” spits Burke. “Literally – like, half of their team was made up of Atom level girls.”

Deep in the third, ten year old Elias Dirksen scored the lone goal for the kid’s team on a stretch pass from his own zone. The puck went fivehole on Team Adult goalie Chad Standford.

“The absolute disrespect from that kid. How dare he break Chad’s shutout.”

“Let that punk Dirksen know now that I’ve got his number,” seethes Thorne. “I’ll be seeing him next game.”