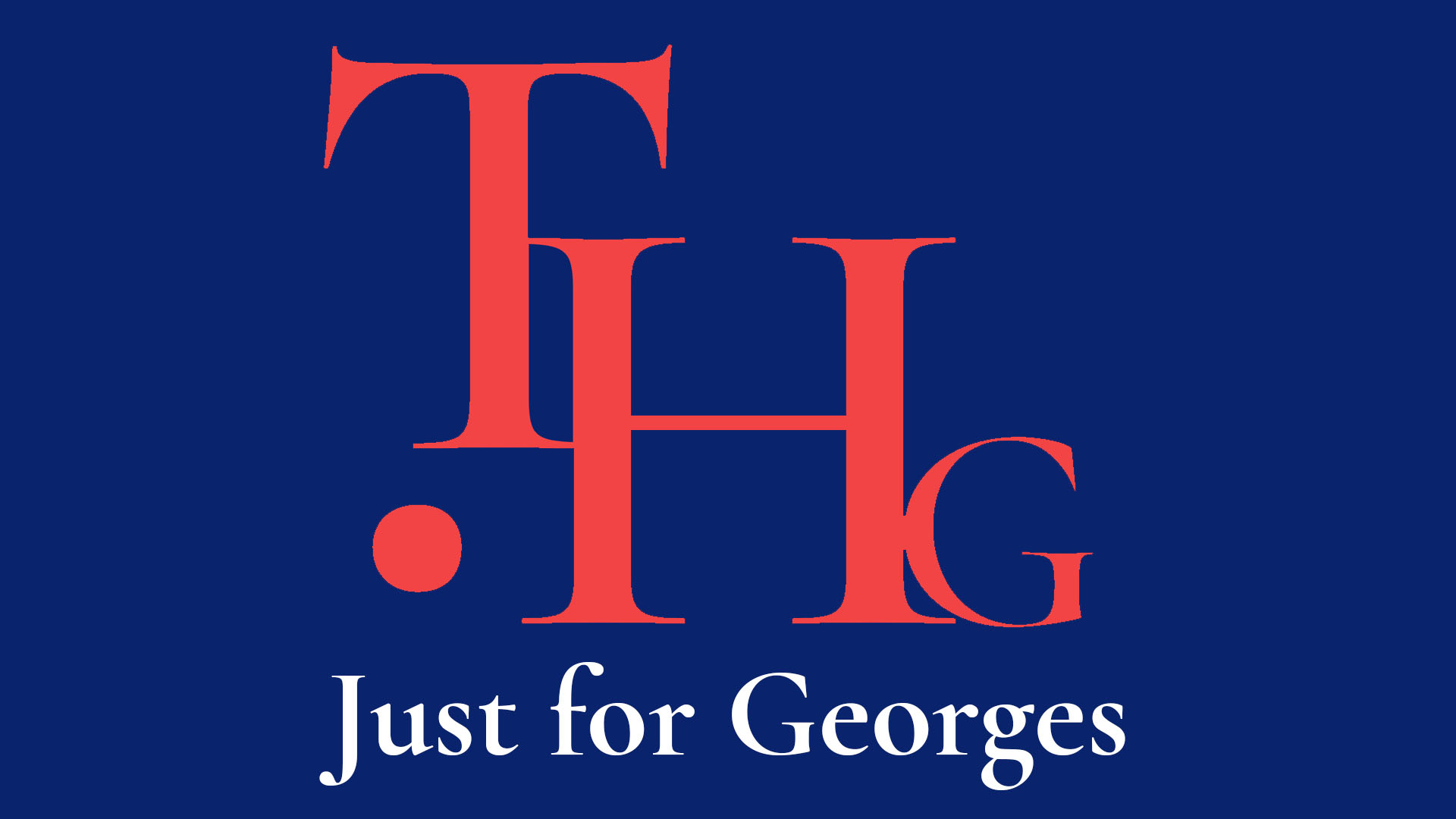 NORTH BAY – After 3 months of construction, “200 Georges” is ready to open its double doors.

Located on George St., the new gastro pub is a “sequel to 100 Georges.”

“100 Georges was a landmark in North Bay,” says owner and operator George Whitten. “200 Georges looks to continue that legacy, but only for the finest people in society – those of us who are named George.”

Whitten explains that the only way to gain entrance to the new establishment is be named George.

“First, middle, or last name are all acceptable,” says Whitten. “Mild variations are at the discretion of the bouncer.”

“Those not named George may visit the pub once a month during our ‘BYOG – Bring Your Own George’ evening,” says Whitten. “Drinks prices are doubled.”

“You’re telling me I have to make friends or hire out a ‘George’ to be able to drink there?” protests Layton. “How many Georges do you know, huh? How many of them are cool?”

Layton looks down at my “Philip St. George” nametag.

“Yeah, case in point,” scoffs the increasingly uncool Layton. “Congratulations of having the ‘GIF’ of names.”