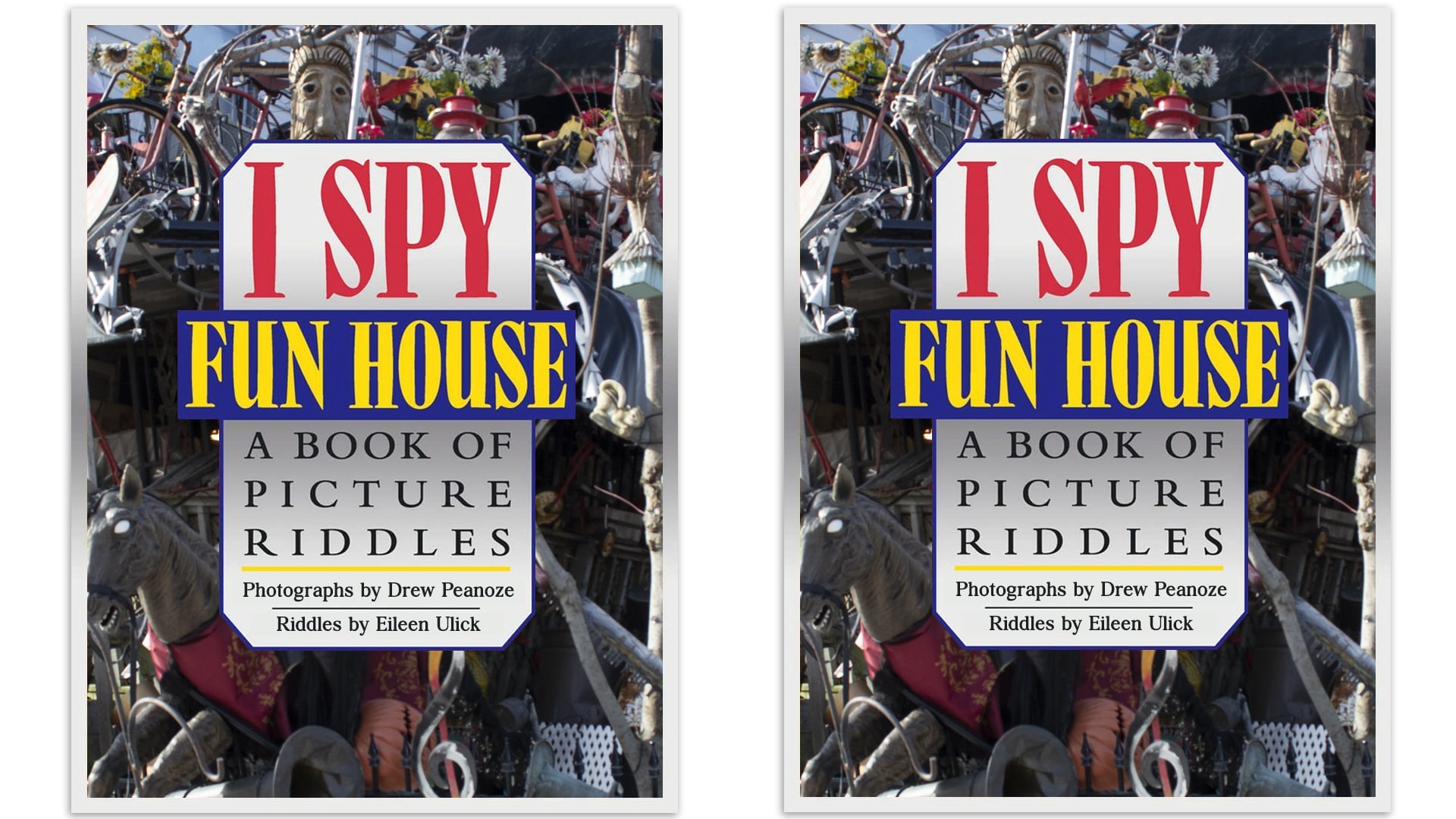 NORTH BAY – “I spy with my little eye…” a house in North Bay!

“We’re happy to tell all of our loyal readers that we will be unveiling a new volume of ‘I Spy’ this fall,” reads an announcement from Scholastic Publishing. “In a new twist, the pictures inside won’t be the usual carefully placed collection, but instead actual photos from a real life house!”

The house being used is none other than local landmark 1135 Cassells St.

The two story building is a “treasure trove” for I Spyers, explains writer Eileen Ulick.

“And that’s just the stuff in the ‘S Room,’” says photographer Drew Peanoze. “In the basement we had a whole room full of things that started with the letter ‘R,’ including several flattened rats.”

News of the new book has spread quickly throughout the city.

“I think it’s great,” says local Dennis Dunn. “I love that house. Any time I feel bad about not cutting my lawn, I think of 1135 and the guilt just melts away.”

Others were not so positive.

“That house is the equivalent of a 2 pound assorted sub ordered by a drunk freshman at 3am,” complains Aubrey Jackman. “What next, a commemorative stamp?”