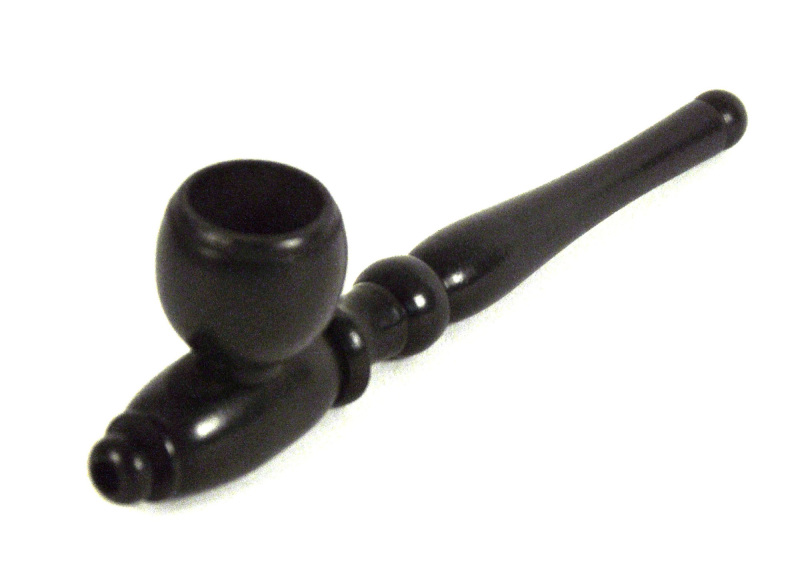 City Council, after having heard recommendations from the public on how to improve the community, approved the construction of a gigantic, $100 000 hash pipe.

The 47 foot, 2 ton hash pipe will rest inside of Nipissing Plaza, directly across from North Bay’s first pot dispensary.

“I’ve been assured by the contractors that the hash pipe is totally usable by anyone who is willing to stuff two pounds or more of sweet, high-grade reefer in there and use a torch or something to light it.”

Council was mostly split on the decision, citing the high cost. But Councillor Terrence explained that the cost was necessary to “make sure the pipe is structurally sound, airtight, and has just the right amount of choke.”

Though now that the vote is over, Terrence has to admit the price provided might not have been “wholly accurate.”

“Honestly, the actual pipe is going to cost about $20 000,” says Terrence. “The rest is to try and get Weezer to come play a show next to it.”